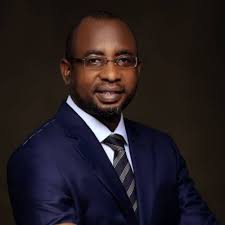 “It is important to seek to explore the benefits of innovations and creativity in order to bring about a functional education system for the country,” the DG said at the first National Conference on Functional Education at Bilyaminu Polytechnic, Hadejia, organized by the Center for Semi-Arid Research and Development.
He stated that the lessons learned during the COVID-19 shutdown should be carried to the next level in order to further education by harnessing technological advancements to address specific issues impeding the sector’s success.

“Platforms like Edtech have become a global phenomenon that merges educational methodologies, instructional practices, and digital tools to bring about developing concepts that demonstrators in academia utilize to construct a knowledge-based society,” he stated.
Other platforms that could be useful, according to him, include artificial intelligence, the Internet of Things, 5G technology, Blockchain, virtual and mixed realities, and so on.
According to statistics released by the DG, Nigeria is home to roughly 28 per cent of Africa’s education technology enterprises, with technology startups expected to generate $3.46 million in 2020. 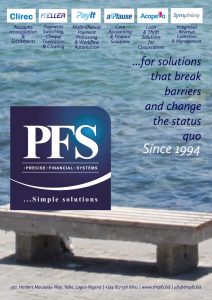 One of these efforts, he noted, is the NITDA’s establishment of the National Adopted School for Smart Education program, which aims to instil the use of technology in teaching and learning in order to encourage widespread access to high-quality education, particularly at the grassroots.
He continued, “The Agency is now entrenching the co-creation education approach by ensuring that the teaching approach is shifted from traditional and uni-directional to a style where both the teacher and the students can create value together through digital technologies and innovations platforms that allow for sharing and engagement learning.”

While addressing the participants, the Rector, Binyaminu Polytechnic Professor Zulkiflu Abdu, described the conference’s theme as “Functional Education and Demand Research for Sustainable Development,” noting that the adoption of research-based technological innovations and creativity in the education sector can certainly address Nigeria’s multifaceted development challenges.

He praised the Director-General of the Nigerian Institute of Technology and Development for providing guidance to the country as it navigated through the COVID-19 pandemic. According to Professor Zulkiflu, by the conclusion of this meeting, a road to achieving sustainable development will be defined, with demand-driven research as a significant cornerstone.

Fri Dec 31 , 2021
Share, like and CommentThree drug traffickers dressed in security agency clothes were apprehended with over 427 kilograms of illicit substances in Borno state and the Federal Capital Territory, Abuja, by agents of the National Drug Law Enforcement Agency, NDLEA. While Yakubu Kotri, posing as a military officer, was apprehended on […]