Three drug traffickers dressed in security agency clothes were apprehended with over 427 kilograms of illicit substances in Borno state and the Federal Capital Territory, Abuja, by agents of the National Drug Law Enforcement Agency, NDLEA.

While Yakubu Kotri, posing as a military officer, was apprehended on Wednesday, December 29th while driving a gulf car loaded with Cannabis Sativa weighing 208 kilograms on his way to Bama, Borno state, another suspect, Salisu Mohammed, was apprehended by narcotic officers on patrol on the same day while trafficking Tramadol to Bama.

Although photos of Yakubu Kotri being apprehended in uniform have been spreading on social media since Wednesday, the Agency wishes to clarify that the suspect is not a serving military soldier.
In a similar vein, another impostor, Dada Adekunle, was apprehended with his 60-year-old accomplice, Usman Isa, in the Abaji region of the FCT on Wednesday with 15.843kg of cannabis, while Alfred Aminu was apprehended with 20kg of the same substance at Gwagwalada the same day.

Meanwhile, on Tuesday, December 28th, along the Jos-Bauchi Road in Plateau, a commercial DAF truck with the registration number GME 874 YX was intercepted on its way from Onitsha, Anambra State, to Mubi, Adamawa State. 7.8kg of 225mg Tramadol was discovered during the search. On Tuesday, agents in Bauchi state detained one Shaft’atu Abubakar with 174 kilograms of cannabis and 2.1 kilograms of Diazepam, while a suspected bandit, Usman Sani, was captured with two firearms and ammo in Dan-Anacha town, Gasol LGA, Taraba.

Brig. Gen. Mohamed Buba Marwa (Retd), Chairman/Chief Executive Officer of the National Drug Law Enforcement Agency, NDLEA, has praised the officers and men of the Borno, FCT, Plateau, and Taraba state commands for their alertness. He added the arrest of the phoney security personnel should serve as a message to drug traffickers who try to hide behind security agency uniforms to avoid detection, saying they will not go unnoticed.

Fri Dec 31 , 2021
Share, like and CommentAfrica most celebrated ICT journalist and President of the Center for Cyber Awareness and Development (CECAD), Dr Bayero Agabi has hailed 2021 as the year the Information and Communications Technology industry witnessed many first for individuals and corporate organisations.   Speaking for himself, he said he personally […] 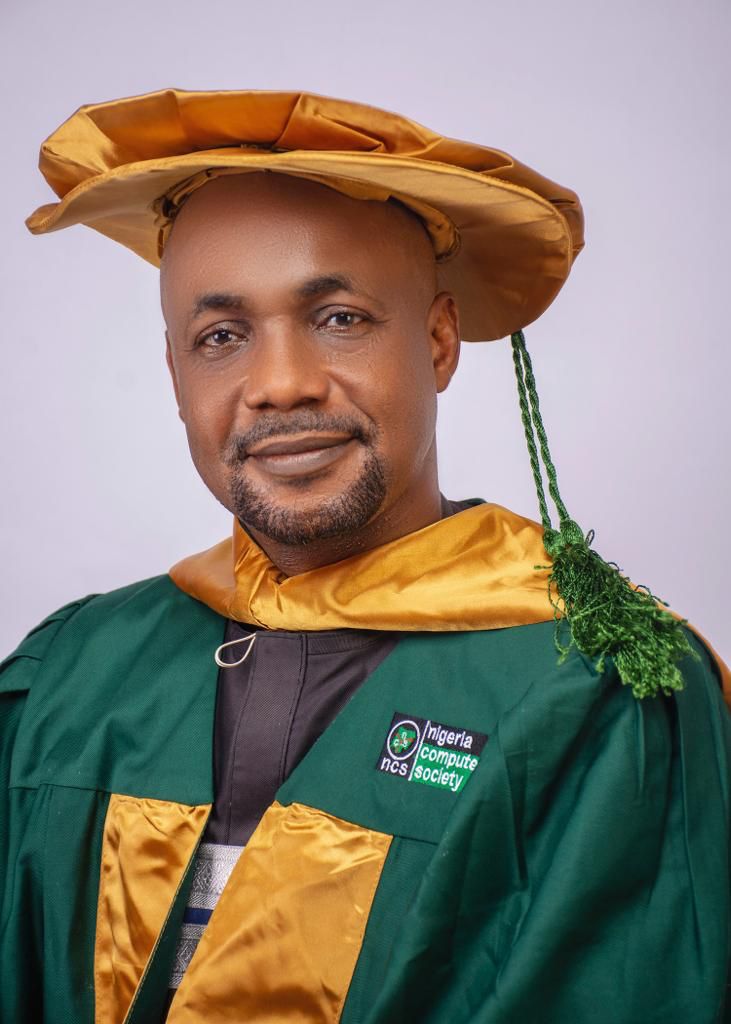