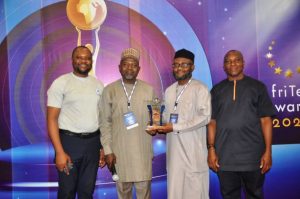 Galaxy Backbone, an information technology and shared services provider of the Federal Government of Nigeria has said that it has almost covered the 36 states of the federation and the FCT Abuja, with its infrastructure backbone connectivity rollout.

Abubakar speaking during a fireside session with Mr Peter Oluka, Editor, TechEconomy, through Dauda Oyeleye, Galaxy Backbone’s Regional Manager, Lagos & Southwest, said that in terms of connectivity rollout, Galaxy Backbone had about four years ago, reached about 11 States down the South, noting that currently, the rollout is spreading fast to the North.

“As we speak, in our second phase, we have delivered about 9 states also that are already connected, making it 20. Another 9 is about 70 per cent completed, and by the end of this phase two, in about six months from now, we will have about 31 states connected with the ability to easily connect the remaining states,” he said.

Responding to a question about government control and dominance, Abubakar said that even if the government takes all the Backbone’s capacity, it cannot be more than 25 per cent of what it (Galaxy Backbone) can do, noting, however, that the company has made the partnership a key focus of his administration, and backbone the centre of its connectivity as a company.

“Galaxy backbone is providing the enabling environment which service providers can leverage to also provide services. Just as I have mentioned the number of states that we are currently in, Galaxy will not have the capability to distribute broadband to all these locations where we are present; we have to work with the private sector,” he said.

He urged organisations to talk to Galaxy Backbone more and understand the company’s rollout plans and begin to leverage its capacity to see how they can deliver services because all the issues about sustainability and digitalization are all tied to broadband penetration.

“We have actually provided the backbone infrastructure that will enable a lot of digital transformation, but we cannot do it alone. It’s just an enabling infrastructure, and we have a lot of room to partner with so many people,” Prof Abubakar further assured.

Galaxy Backbone boasts a world-class Tier IV Data Centre located in Kano, which the MD/CEO said is ready for commissioning. This is in addition to the existing Tier III Data centre in Abuja FCT.

“We are already talking to people who are partnering with us. What it means is that you can have the Kano Data centre as a backup for many other data centres that are emerging currently. It can also be used as a primary data centre where you can host your service directly, especially those whose data centres are connected over fibre to our data centre in Abuja.

“We also have a dedicated data centre with so many nodes. As I said, the capacity is massive. We have packages to sell to our customers as well as to end users. We also have packages for our partners who might want to resell,” he said.

Galaxy Backbone was created in 2006, with the objective of harmonizing government infrastructure.

Since its creation, it has eliminated the hitherto existential bottlenecks in connectivity and has succeeded in connecting various ministries, departments and agencies of government.

Galaxy Backbone Limited also received the AfriTECH 2022 ‘Data Centre Company of the Year Award, in recognition of its leading role towards providing backbone connectivity to MDAs in Nigeria and other clientele.

Sat Nov 26 , 2022
Share, like and CommentMore than 22 institutions in the country, comprising 18 universities, and six polytechnics, Micro, Small and Medium Enterprises (MSME), drawn evenly from the six geopolitical zones in the country, have benefited from a Federal Government’s broadband infrastructure projects designed to accelerate the Nigeria Digital Economy efforts. At […] 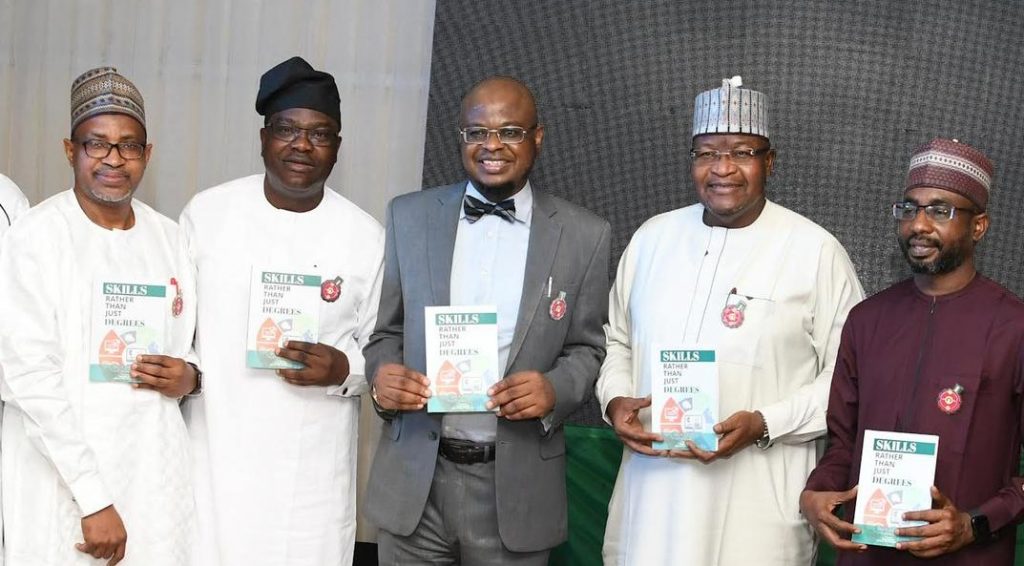