The Lagos State Police Command has announced that security forces have partially locked down the state.

According to the state Commissioner of Police, Abiodun Alabi, he said, increased surveillance has been implemented due to threats of attack.

The Commissioner of Police on Wednesday assured that police and other security agencies were ready for any intruders.

Furthermore, he advised residents to provide timely credible information about crimes and criminality.

All staff are advised to pay attention to their surroundings and security.

Office security and vigilance have been enhanced as required.

You may experience traffic delays, especially in areas of major government infrastructures and installations, Police stations and other security institutions.

Ensure you carry a valid ID card always going forward and notify family members of any visits for necessary lookout in any emergency.

Sun Aug 21 , 2022
Share, like and CommentArrests grandpa who ships illicit drugs to his daughter in Dubai Over a 2.3million tablets of illicit pharmaceutical opioids and other psychoactive substances meant for distribution in seven Northern states of Borno, Kano, Kaduna, Sokoto, Zamfara, Gombe and Nasarawa have been intercepted by operatives of the National […] 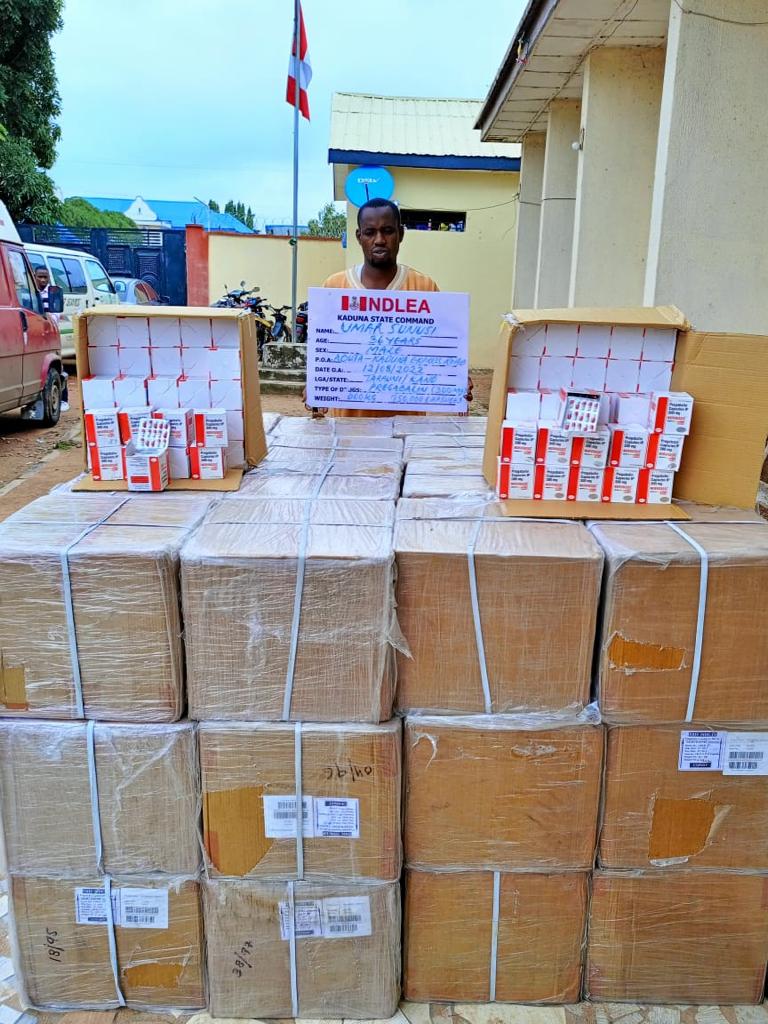