The IGP further stated that the leadership of the Force has commenced the reorganization, re-equipping, training and re-orientation of the PMF with the goal of strengthening its operational capacity and re-situating the unit to accomplish the task of confronting violent crimes in the country. The IGP charged the Squadron Commanders to upscale their supervisory roles to ensure their personnel demonstrate high level of professionalism, firmness, courage and respect for human rights while carrying out their duties.

The IGP noted that the Nigeria Police Force in the coming days will be implementing a robust national security action plan to refocus the internal security dynamics of the country in addition to securing the electoral processes in the Anambra State Gubernatorial election including the protection of personnel and materials of the Independent National Electoral Commission (INEC) and critical national infrastructure. The IGP noted that the Police Mobile Force, will as usual, form a critical component of the operational plan, to deter any subversive elements that could threaten or disrupt the smooth conduct of the election. 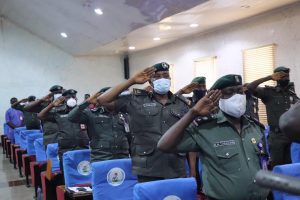 The IGP reiterated that the Force will continue to do all within its powers to combat all forms of criminality and violent crimes including banditry, kidnapping, armed robbery, cultism and violent extremism, amongst others, across the country.

Wed Oct 13 , 2021
Share, like and Comment Hundreds of sweepers and other women engaged by Lagos Waste Management Authority (LAWMA), have got free breast and cervical cancer screening and treatment, through the agency’s collaboration with Optimal Cancer Care Foundation and Access Bank Plc. Addressing the beneficiaries, at Ijora-Olopa, venue of the exercise, the […] 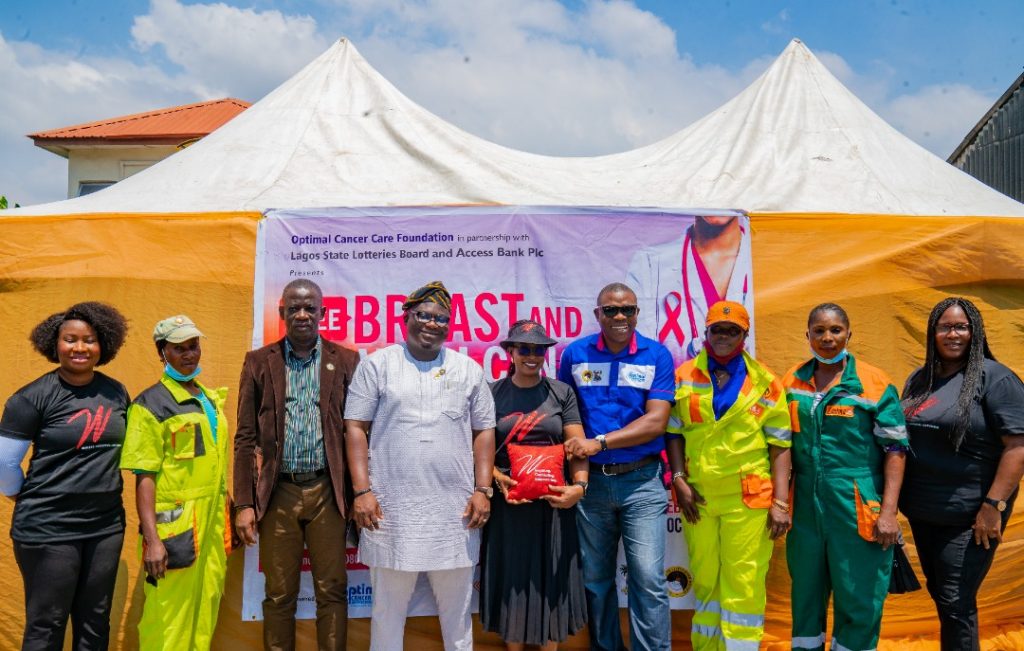