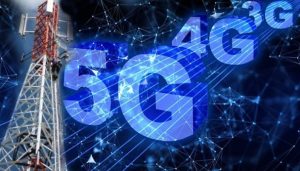 The Federal Government recently announced its Fifth Generation (5G) program. This was preceded by the Nigerian Communications Commission’s (NCC) auction of the 3.5Ghz (gigahertz) spectrum, which received great reviews from industry observers.

However, there are a few previously unknown features of the auction that made it hugely exceptional, especially when compared to the record-breaking Digital Mobile Licence (DML) auction in 2001, when MTN and Econet Wireless (now Airtel) paid $285 million each for the auction exercise held in January 2001.

Nigeria Retains Its African Leadership Position Nigeria astonished its African peers by becoming the first country to grasp the bull by the horns with a 5G trial in November 2019. The auction of the 3.5GHz spectrum, as well as the open procedure, underlined the country’s enviable status as Africa’s number one pacesetter in telecoms development. The auction, without a question, has elevated the NCC and the country in general to the global stage as the first in Africa to successfully execute a 5G auction in the C-band.

Why did the 3.5 GHz auction generate more revenue than the DML in 2001? The DML auction in 2001, with a bid price of $285 million, covered both the operating licence and the auction licence for the operators for a term of 15 years. The real price, less the operational license fee, was 282,675, 458.21 USD. This is why the recently concluded auction of 3.5 gigahertz (GHz) spectrum for the development of the country’s imminent 5G network, led by Prof. Umar Garba Danbatta, is thought to have edged it in terms of revenue creation for the Federal Government.

Three qualified bidders, MTN, Airtel, and Mafab, participated in the successful and transparent auction, however, MTN and Mafab emerged as the winners of the two slots of spectrum bands offered for sale in the 2.GHz spectrum band. As a result, each 3.5GHz slot in the recently auctioned auction went for $273.6 million. And, given that it’s for ten years, it’s safe to say that each slot has fetched 84, 549,694 USD more than the DML auction, which could only earn 188,450,305 USD over the same time period.

Reserved Price Exceeded There was a tangible fear that Nigeria would suffer the ignominy of having its spectrum returned unsold because the price was out of their operators’ means. According to the Federal Government, the winning price of the auction not only exceeded the reserve price objective of $197.4 million but also soared to $273.6 million per slot (an increase of 38.6 per cent). This has increased the Commission’s revenue output to the government coffers.

Analysts believe the revenue the NCC has made for the Federal Government is unprecedented in the history of the Nigerian telecoms industry since liberalisation in 2001, given that the amount is only the cost of the auction and not the cost of the operating licence, which also brings another stream of revenue to the Government. According to them, the payment by MTN and Mafab on or before February 24, 2021, will improve the Commission’s revenue generation to the government’s coffers.

The first auction without external assistance It is worth noting that one of the factors that distinguished the auction was the fact that it was the NCC’s first auction, with the Commission relying entirely on the available skills and resources in-house, confirming the amount of human capital advancement of the regulator that the International Telecommunication Union (ITU) is always proud of.

In other words, the auction was also the first held by the Commission utilizing only the talents and resources available in-house, rather than depending on outside consultants.

The timely and diligent organization of an Auction Committee by the EVC in June 2021, the following production of a 5G Policy document, and the in-house generated Information Memorandum (IM) document for the auction of the 3.5 GHz Spectrum band were all actions taken by the Danbatta-led NCC.

The Commission also delivered a successful spectrum auction through the active support of the Commission’s Board and Management to auction Committee members, including secretariat members.

Based on the auction’s transparency and the use of a credible software application by technical partners, the auction process has elevated the Commission and the country in general to the global stage as the first country in Africa to successfully hold a 5G auction in the C-band.

The effective and efficient auction regulations, as detailed in the Information Memorandum (IM), were prepared entirely in-house by the Commission’s newly appointed Auction committee members.

First, to See 11 Rounds It is worth noting that the auction was the Commission’s first major software-based auction, and it was the first time that an auction conducted by the Commission went up to 11 rounds due to its competitive nature, ensuring that the government received the most value from the sale of the spectrum band.

The Preferred Lot is Determined by a New Bidding Process Another intriguing aspect is that, in accordance with the procedures described in the IM, the provisional bidding processes determined who received what in terms of slots. While Mafab was prepared to outbid incumbent operators, it unexpectedly conceded the desired spot to MTN, Nigeria.

This is the first time electronic sweeping has been used to avoid bugging. It comes as no surprise that the auction was deemed highly transparent by all observers, including the player who did not win in the end. This was the first time an electronic sweep of the auction rooms was performed to guarantee that no technological interference would jeopardize the procedure.

In addition, anti-corruption agencies such as the Independent Corrupt Practices and Other Related Offences Commission (ICPC) and other interest groups such as the Association of Licensed Telecom Operators of Nigeria (ALTON) and the Association of Telecoms Companies of Nigeria (ATCON) were invited to witness and monitor the auction process. The auction’s transparency was strengthened even further by the live broadcast of the proceedings to the general audience.

The Loser Applauds NCC for Transparency This, along with other successful initiatives implemented by the NCC, drew support from industry stakeholders. In response to the auction, Segun Ogunsanya, Group Chief Executive Officer of Airtel Africa, whose Nigerian operation (Airtel Nigeria) did not win, commended the NCC “for a transparent 5G auction completed on December 13, 2021,” adding that Airtel will continue to closely monitor the 5G ecosystem over the next several years, particularly the availability of affordable 5G devices and relevant use cases.

Mon Feb 7 , 2022
Share, like and CommentLeaders of the Nollywood industry, united under the banner of the Actors Guild of Nigeria, have announced their support for the current fight on drug misuse in Nigeria, while also expressing their willingness to join the crusade against the epidemic. They gave the assurance on Monday 7th […] 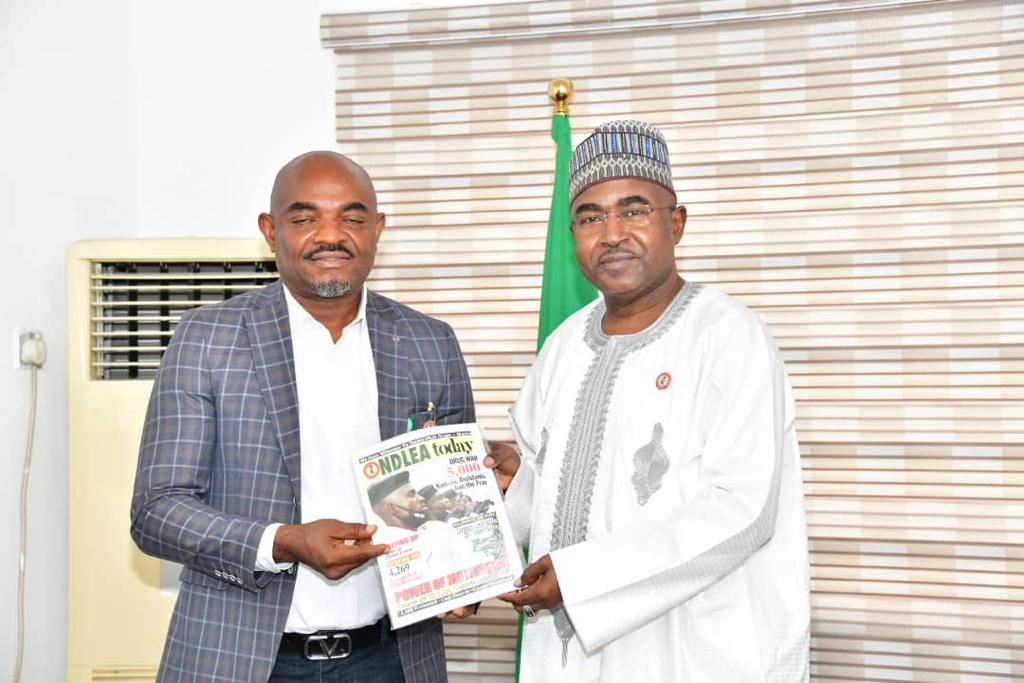