The World Wide Web (WWW), which is commonly known as the Web, is an information system where documents and other web resources are identified by Uniform Resource Locators (URLs), such as (https://example.com/), which may be interlinked by hyperlinks, and are accessible over the Internet. The resources of the Web are transferred via the Hypertext Transfer Protocol (HTTP), which may be accessed by users with the use of a software application called a web browser, and are published by a software application called a web server. The World Wide Web is not synonymous with the Internet, which predated the Web in some form by over two decades and upon the technologies of which the Web is built.

This part of the WEB is what most of us are familiar with, but there is another part of the web a lot of people are not aware of, it is called the Dark Web.

Google only indexes a tiny fraction of the internet. By some estimates, the web contains 500 times more content than what Google returns in search results. The links that Google and other search engines return when you type in a query is known as the “surface web,” while all the other, non-searchable content is referred to as the “Deep Web” or “invisible web”.

The Darknet, or dark web, constitutes a small fraction of the deep web. The dark web is made up of purposefully hidden websites and services. Both the owners and users of the dark web are anonymous. Although not everything on the darknet is illegal, it’s where you’ll find many of the internet’s black markets, hacker forums, malware vendors, and other illicit activity.

What is the Dark Web?

The dark web is the World Wide Web content that exists on darknets: overlay networks that use the Internet but require specific software, configurations, or authorization to access. Through the dark web, private computer networks can communicate and conduct business anonymously without divulging identifying information, such as a user’s location. The dark web forms a small part of the deep web, the part of the Web not indexed by web search engines, although sometimes the term deep web is mistakenly used to refer specifically to the dark web.

The type of site most commonly associated with the dark web are marketplaces where illicit goods such as narcotics, firearms, and stolen credit card numbers are bought and sold. The darkest corners are used to hire hitmen, engage in human trafficking, and exchange child pornography.

More than that, though, the dark web contains content and data that can be accessed with anonymity. It could be a blog, forum, chat room, or private gaming server.

The beauty of the darknet is anonymity. No one knows who anyone else is in the real world, so long as they take the necessary precautions. Users’ identities are safe from the prying eyes of governments and corporations.

The dark web and Tor are often used by journalists and whistleblowers to exchange sensitive information.

Is it illegal to go on the Dark Web?

Simply put, no it is not illegal to access the dark web. In fact, some uses are perfectly legal and support the value of the “dark web.” On the dark web, users can seek out three clear benefits from its use:

As such, the dark web has attracted many parties who would otherwise be endangered by revealing their identities online. Abuse and persecution victims, whistleblowers, and political dissidents have been frequent users of these hidden sites. But of course, these benefits can be easily extended to those that want to act outside of the constraints of laws in other explicitly illegal ways.

When viewed through this lens, the dark web’s legality is based on how you as a user engage with it. You might fall to the wayside of legal lines for many reasons that are important for the protection of freedom. Others may act in ways that are illegal for the protection and safety of others. Let’s unpack both of these concepts in terms of the “dark web browser” and the websites themselves. 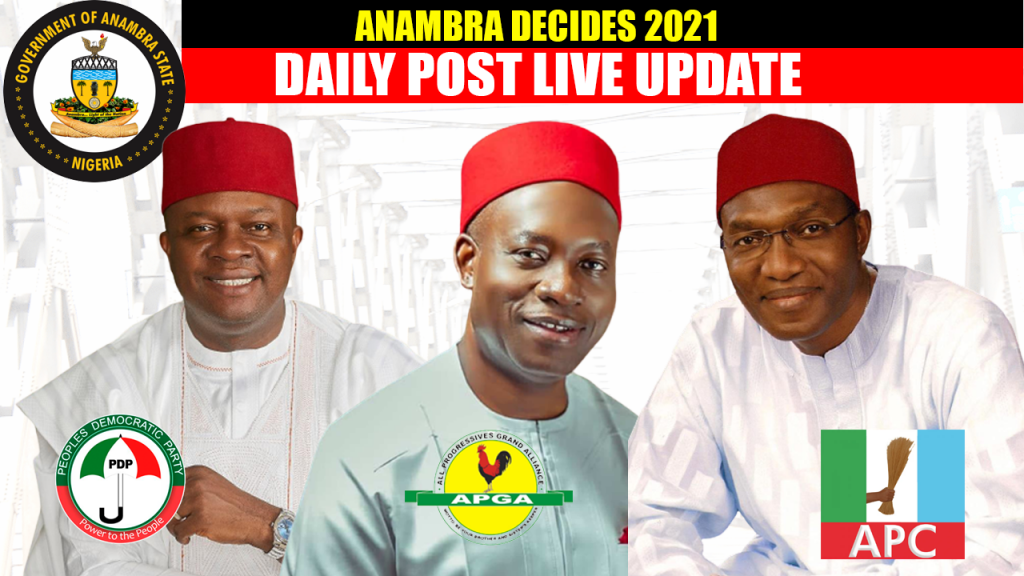