The federal government of Nigeria has re-affirmed that it has no immediate plans to privatize the country’s satellite communication asset, Nigerian Communications Satellite Limited (NigComSat). 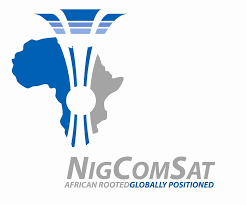 Minister of Communications and Digital Economy, Dr Isa Ali Ibrahim Pantami, mentioned this week in Abuja, during a media interaction, he emphasized on the importance of security as a principal factor which is why government is reluctant to privatize the company.

NigComSat is currently being probed by the House of Representatives Committee on Insurance and Actuarial Matters.

The legislators are investigating “the failed $300 million launch of the NigComSat-1, as well the N180.9 million insurance premium allegedly paid for the failed NigComSat-1 project which was launched in 2007.”

NigComSat 1-R is a replacement satellite launched by the Chinese in 2011 for the initial NigComSat-1 satellite which failed in orbit in 2008 not long after it was launched.

While official cost for the original Nigcomsat-1 is usually put at $200 million. Other authoritative sources usually put the figure at between $300 million and $340 million to cover construction, launch and insurance for the satellite in its first year in orbit.

Since the investigation commenced this week, it has awaken the ogre for privatization with calls from concerned quarters that the company be sold to make it profitable. 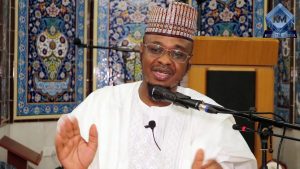 But Pantami said government is not about to go back on its suspension of privatization of NigComSat.

“There have been improvements in the company and there are already moves to commercialize services of the company,” said the minister.

NigComSat was playing a significant role in the security strategies of battling threats to the country including the war against terrorists, he added.

THE FUTURE WITH ROBOTICS AND A.I

Thu Aug 27 , 2020
Share, like and CommentTHE FUTURE IS NOW Before the global covid 19 pandemic, virtually everyone have some degree of apprehension about robots and artificial intelligence Though their beliefs may have been probably shaped by the bleak depictions of the technology in science fiction, their discomfort was strengthen by permissible concerns […] 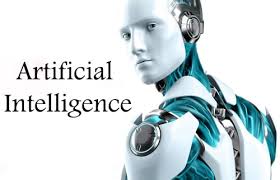 This is Why CBN Banned Banks From Dealing With Cryptocurrencies