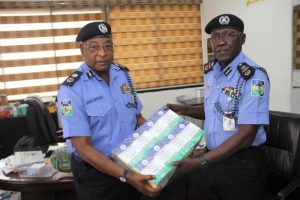 The Inspector-General of Police, IGP Usman Alkali Baba, has ordered the distribution of more than a million copies of a handbook produced by the Nigeria Police Force on “Revised Standard Operational Guidelines/Rules for Police Officers and Other Law Enforcement Agents on Election Security Duties ahead of the 2023 General Elections. 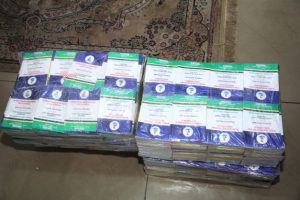 The 36 paged handbook contains a page for the details of the officer to whom it is issued, a foreword by the IGP, rules on general conduct, duty parade, briefing/debriefing, dress and accoutrement, managing political parties’ convention/rallies, and crowd control, use of force and lethal weapon, escorting and protecting election materials, the procedure of arrest, command and control and other salient electoral security rules.

The strategic distribution covers the Force Headquarters, Zonal and State Police Commands, and Formations and trickles down to Units of the Force and Divisional Police Stations to ensure that every police officer will have a copy of the guidelines for ease of reference before the commencement of deployments. Similarly, the IGP has ordered distribution to the Presidency, Ministry of Police Affairs, Police Service Commission, the Military, and all other security agencies engaged alongside the Police in election security management based on their expected deployment for the elections.

The Inspector-General of Police reiterates his expectation that the Police and other security agents involved in election security management will find the handbook to be a valuable operational companion which could act as a standard in holding them accountable in the line of their electoral duties, as all hands must be on deck to actualise the mandate and commitment of the NPF to have free, fair and credible elections in Nigeria.

POLICE INSURANCE SCHEME: IGP COMMENCES DISTRIBUTION OF OVER 13 BILLION NAIRA TO ABOUT 7,000 PERMANENTLY DISABLED OFFICERS, NEXT OF KIN OF DECEASED OFFICERS

Fri Jan 20 , 2023
Share, like and CommentPromises Better Welfare for Police Families The Inspector-General of Police, IGP Usman Alkali Baba, has commenced the distribution of cheques to cover Insurance benefits of officers who lost their lives while in service, as well as those who suffered various forms of life-threatening injuries while on active […] 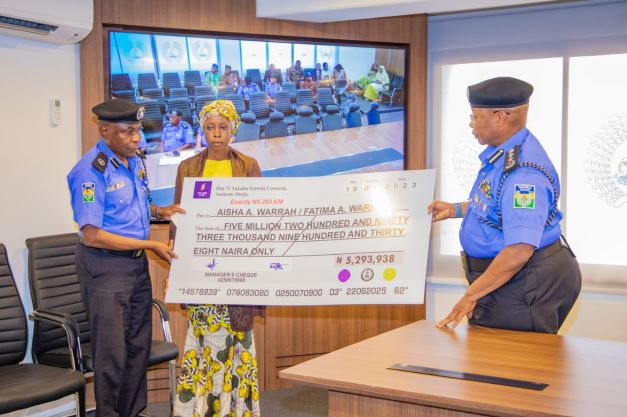