Skip to content
Share, like and Comment
The Inspector-General of Police,   Mohammed Adamu, on Wednesday in Lagos, assured that  the Police would go after those responsible for the fire that razed part  of  Chief Sunday Igboho’s house in Ibadan, Oyo State, Tuesday and bring them to book.

The Police boss made the assertion during an interview with journalists at the commissioning of the Senior Police Officers Quarters, in Ikeja Lagos.
He frowned at the act, which he described as criminal, adding that the  law would take its course on the perpetrators when arrested.
According to Adamu,  “Anybody that goes to burn anybody’s property, is nothing but a criminal.  We have already asked our men to fish out whoever did that and the person(s) will be punished .  We have laws in this country and we must respect them. If anybody goes foul of the law, he must be punished.
“Every citizen of this country has a responsibility to  this country too.  Therefore, those who have information  on the arsonists  should come out and give it to the Police, to enable them  do their job”.
The commissioned SPO’s building which was a block of 10 flats , with a two in one still under construction according to him,  was part of the welfare package for policemen.
He said: “ The welfare of our officers and men is paramount.  We are out for redevelopment, renovation  and reconstruction of all barracks across the country . What you are seeing today, is one of those initiatives to redevelop our existing barracks and allow our officers to get a befitting place to stay. We are assuring our officers that with the Federal Government’s initiative of Public/Private Partnership , we will develop all our barracks in the country. We will build  and sell to our officers through mortgage at a lower price. This is in addition to their official   residents”.
Executive Director, Black Cora Concept Limited,  Alhaji  Abubakar Seidu,  disclosed that the new  building was constructed in nine months, adding that eight additional ones  would be completed in 36 months.
He explained that, “We have finished and completed this one for immediate occupation and it is being assigned to officers who will vacate their precious place, in houses similar to this one, which were  built  over fifty eight years ago and have virtually run down .
“Once we relocate them, we demolish their previous place and  build  a new one in replacement. So the entirety of this pace is going to be fully redeveloped into more spacious, habitable three bed room luxury flat in blocks of 10 , a total of 80, for  the benefit of the Nigeria Police Force, with the hope that the people who save guard our lives and property will leave home every day, and have a befitting accommodation to come back to. Hopefully, it will serve as an added incentive to them, to do the job better. That  was the entire concept” 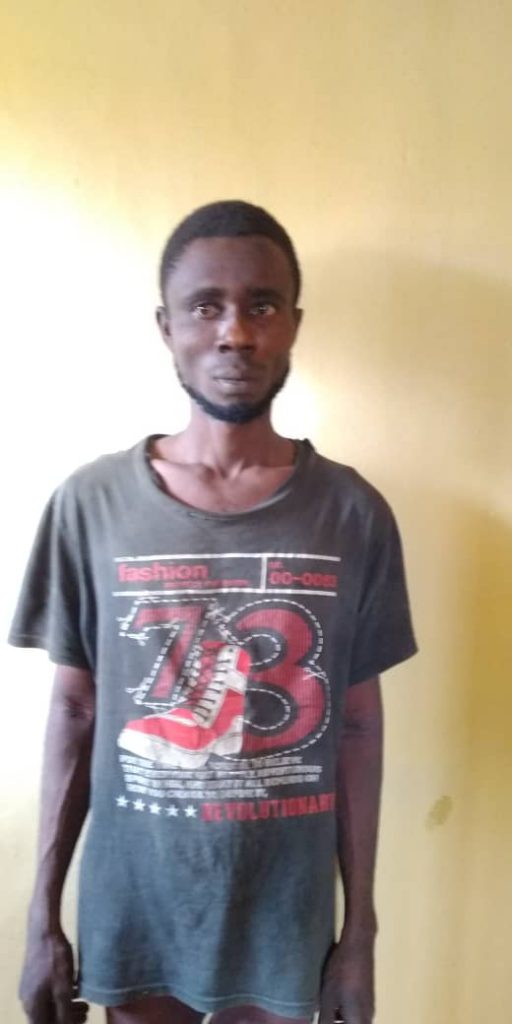