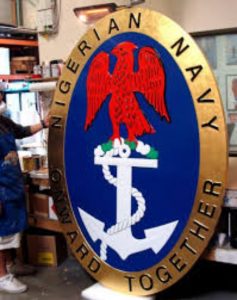 The Nigerian Navy (NN) has emerged as the winner of the maiden Paintball competition organized by the Defence Headquarters (DHQ) Abuja in collaboration with Forest Hunters on Saturday 14 January 2023.

The competition which was organized as part of the activities to commemorate this year’s Armed Forces Remembrance Day (AFRD) took place at Three Bridges Park, Idu at the FCT. The AFRD is an event celebrated annually on 15 January to remember the fallen heroes who died in active service and to honour military veterans. It is also to celebrate serving personnel who work indefatigably to secure the country and safeguard our sovereignty while ensuring peace and internal security.

The Chief of Defence Staff, General LEO Irabor CFR was the Special Guest of Honour at the competition and while addressing the audience, he disclosed that the Paintball competition is novel in the Armed Forces. However, DHQ considered it worthwhile because of what it represents for the Armed Forces and the youths of Nigeria. “It is envisaged that events like this will deepen military-civilian interaction in our country”. He added that “paintballing as a sports date back to 1960 in the USA. It involves a simulation of a live-combat scenario using dummy ammunition with paint bullets, among other things. The competition gave spectators an inkling of what happens on the battlefield where troops engage the adversaries and, in some cases, pay the supreme price across the hotspots of the country. The event is envisioned to promote jointness and inter-agency cooperation among the security agencies in line with my vision for the Armed Forces of Nigeria”.

On his part, the Lead Representative of Forest Hunters Adventures Limited Abuja, Mr Bayo Omoboriowo, explained that the competition was to depict the sacrifice the military makes to have a united and peaceful Nigeria. He further explained that the game was categorized into Novelty Knockout 1 and 2 as well as Novelty Final. The participating teams comprised the DHQ, Nigerian Army, NN and Nigerian Air Force. On completion of the novelty final, the NN emerged winner of the competition and the Chief of the Naval Staff (CNS), Vice Admiral Awwal Zubairu Gambo CFR was on the ground to present the trophy to the team and medals to the participants. The CNS also commended the winning team for emerging as the best.

The event was well attended by senior military officers of DHQ and the Services’ Headquarters as well as personnel and their families including well-wishers of the Armed Forces. It was not just an evening for paintballing as the organizers planned the programme to dovetail into a concert providing an ambience for relaxation, interaction, refreshment, and unwinding. The concert featured notable celebrities such as ‘Broda Shaggi’ and ‘9ice’ amongst others. It was indeed unprecedented being the first of its kind and an evening to remember for many years to come.

In a related development, the Nigeria Polo Association held the Port Harcourt International Polo Tournament 2023 nicknamed EXPLORE POLO, DISCOVER FRIENDSHIP between 8-14 January 2023 in Port Harcourt. Four Categories (Cups) were contested namely; the TY Danjuma cup (-2 to +2), the OB Lulu Briggs (+3 to +5), the King TJT Princewill cup (+6 to +9) and the King Alfred Diette-Spiff cup (+9 and above). The Nigerian Navy Polo Team (NNPT) joined other polo teams to participate in the TY Danjuma and OB Lulu Briggs Cups. Meanwhile, the NNPT is the defending champion of the TY Danjuma Cup having won the cup at the same Port Harcourt Polo Club in 2022. It was however the NNPT’s first time contesting the OB Lulu Briggs Cup.

won ‘6-2’ thus emerging winners of the TY Danjuma cup for the second time in 2 straight years.  Similarly, for the OB LULU BRIGGS cup, the NNPT 2 played against the Ibadan Jericho team in the opening match and won ‘7.5-3’. Although the NNPT 2 lost its second match against Lagos Ikoyi club (LIC) by half a goal

The Tournament thus saw the NNPT emerge victorious by winning both the TY Danjuma Cup for the second time and the OB Lulu Briggs Cup for the first time. The tournament was well attended by polo players and lovers of polo in Port Harcourt as well as their friends and cheerers of the competing teams. The victorious NNPT was led by Chairman NN Polo, Cdre OBF Oladipo as well as the Polo Captain, Cdre SD Ibrahim. Others were Capt (NN) A Yusuf and Lt Cdr AOS Ogunshola as players. 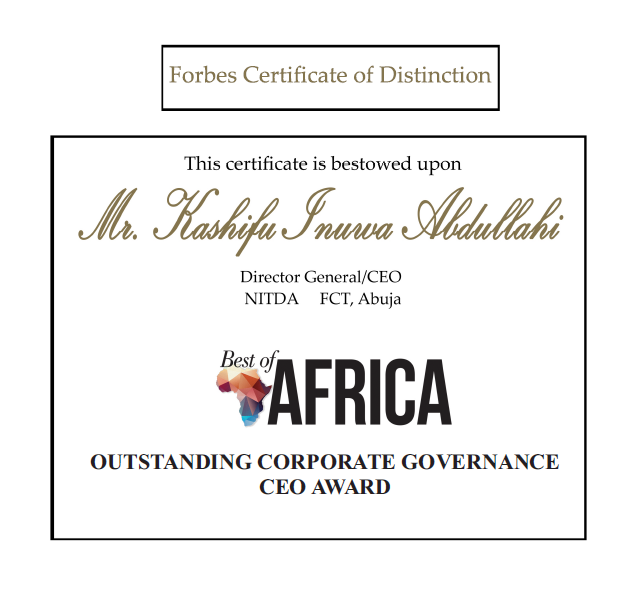