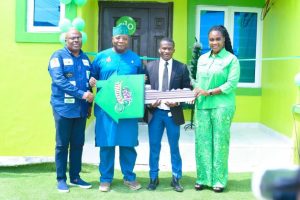 Hussain Kehinde Garuba, an accountant, was given the keys to a three-bedroom property in Lagos on Friday, January 13, making him the newest homeowner in the Glo Festival of Joy event in Lagos. 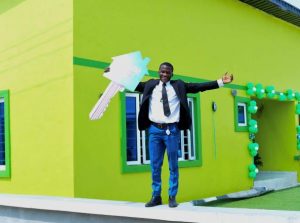 An overjoyed Garuba revealed that his aunt had told him that something fantastic was about to happen 24 hours before his number was drawn as the winner of the house drawing. He had no idea that Glo would use the Glo Festival of Joy marketing to make him a landowner barely 24 hours later.

She had visited his house last Sunday and advised him to intensify prayers as something good was coming his way. He took that seriously, and just a day after, his story changed.

The 24-year-old Accounting graduate of the Lagos State Polytechnic, Garba was shocked his Aunt’s prophecy came to fruition through Globacom on Thursday, January 12, when the draw for the house was held in Lagos.

“I was stunned when I got that call. I just wasn’t expecting something as big as that coming my way so early in the year”, said Garuba, who still lives with his grandmother on Lagos Island.

“I could barely sleep last night as I kept pondering what Glo has done to me,” he said as he collected his house keys. His family members and friends danced and sang tunes of appreciation at the venue.

Garuba said he had always prayed and nursed the hope that one day, he would be able to afford to build a house, hence his focus on completing his ICAN certification by next year.

The Special Guest at the presentation ceremony, Mr Hakeem Fahm, who is the Lagos State Commissioner for Science and Technology, lauded Globacom for putting smiles on the faces of its subscribers across the country. He added that what Globacom is doing is an incredible act of generosity, adding that it is worthy of emulation.

Globacom’s Regional Manager, Mr Jude Jacobs, enjoined Glo subscribers to participate in the promo by dialling *611# and recharging their lines as appropriate for the various prizes.

He explained that “subscribers who desire to become landlords and landladies of 3-bedroom houses like today’s winner courtesy of Glo Festival of Joy must make data subscription(s) of at least N20,000 during the promo period”.

The Glo Festival of Joy promo is offering 20 houses and thousands of other amazing prizes including 24 brand-new cars, power generators, sewing machines and rechargeable fans to subscribers to reward their loyalty to the network.

Nigerian Navy Wins The First Paintball Competition For Armed Forces Remembrance Day In 2023 And Takes First Place In The Port-Harcourt International Polo Tournament In 2023, Both Events

Mon Jan 16 , 2023
Share, like and CommentThe Nigerian Navy (NN) has emerged as the winner of the maiden Paintball competition organized by the Defence Headquarters (DHQ) Abuja in collaboration with Forest Hunters on Saturday 14 January 2023. The competition which was organized as part of the activities to commemorate this year’s Armed Forces […] 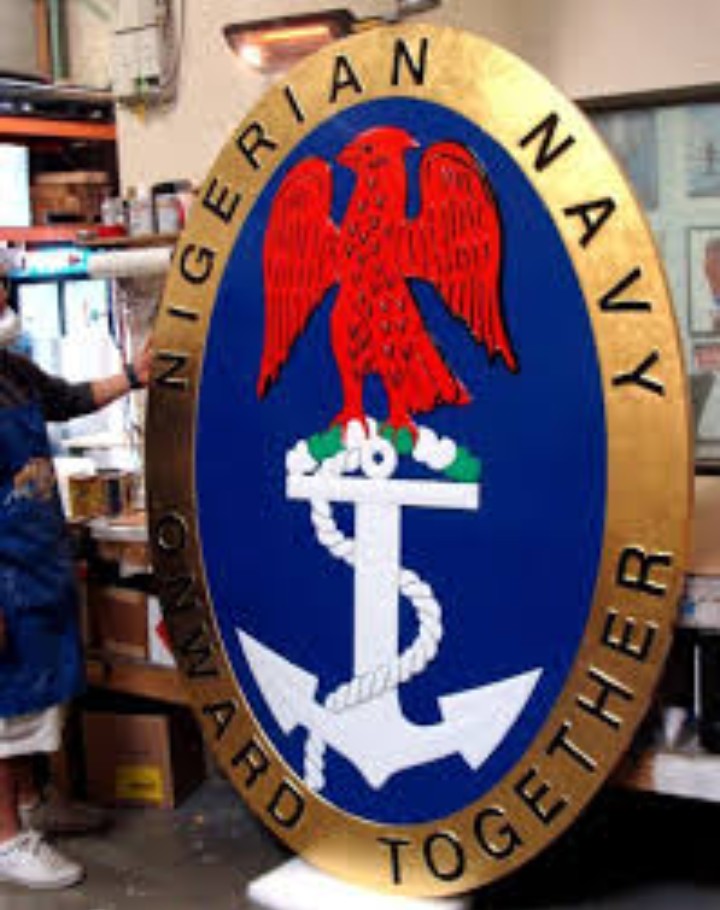