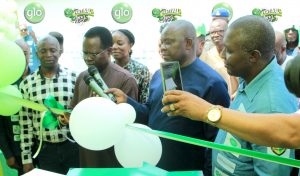 Digital solutions provider, Globacom, on Thursday, December 15, held a draw to pick the first Lagos house winner in the Festival of Joy promotion.

The draw which was held at Gloworld on Adeola Odeku Street, Victoria Island, Lagos, was witnessed by the media and Glo subscribers, one of whom picked the winning number in the electronic draw.  According to Globacom, the winner will receive the keys to his three-bedroom house in Lagos on Friday, December 16. 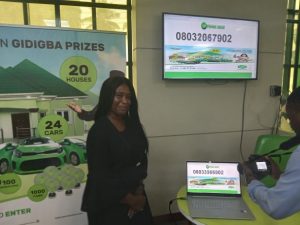 Cities, where house winners in the promo have already taken possession of their prizes, include Abuja, Ibadan and Port Harcourt.

Two Glo subscribers who were at the Lagos draw, Mr Tunde Babatunde and Mrs Dorcas Okafor, commended the transparency of the draw and the huge prizes the company is giving out to its subscribers.

The company encouraged subscribers who wish to participate in the promo to dial *611# and keep recharging (voice and data during the promo period) to be eligible to win the prizes on offer. At least 20 houses, 24 brand-new cars, 100 generators, 200 sewing machines and 1,000 rechargeable fans will be won in the Glo Festival of Joy promo.

Fri Dec 16 , 2022
Share, like and CommentIt was indeed an overflow of joy from 20-year-old Ibrahim Ayanleke Abiodun, a first-year student of the University of Ilorin, and his mother as they were announced as the latest winners of a 3-Bedroom apartment in the ongoing Glo Festival of Joy promo. On Friday, December 16, […] 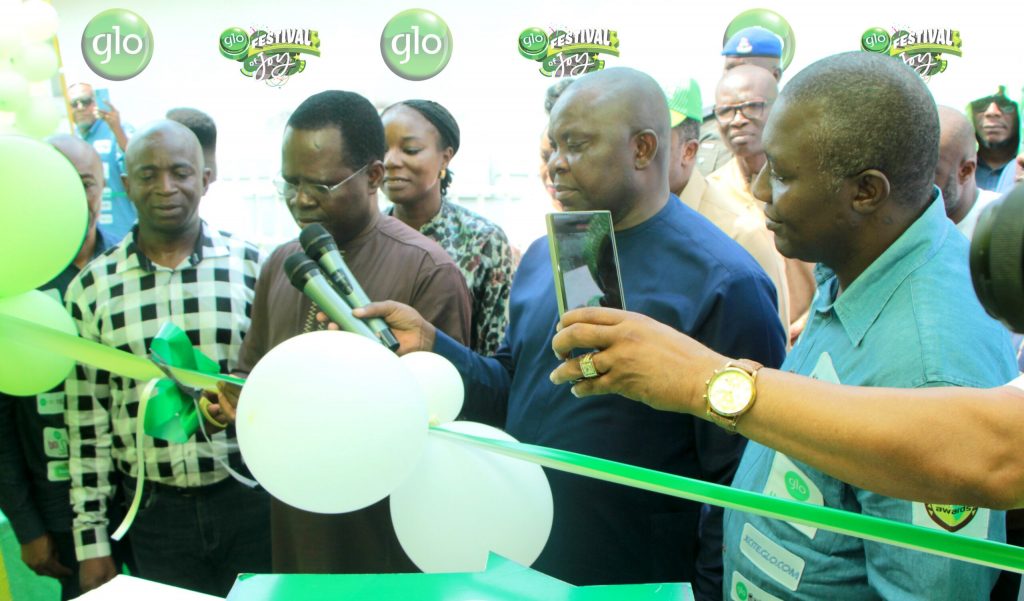 Thank you for visiting this site.
You are visitor number 35,005