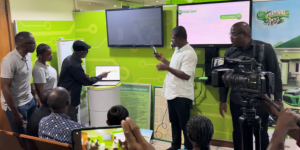 In furtherance of its Festival of Joy loyalty reward promotion, leading mobile network operator Globacom held a draw on Thursday to determine the winner of a second three-bedroom house prize in Port Harcourt.

In a press statement issued by the company after the Port Harcourt draw, Globacom encouraged subscribers who desire to win prizes in the promo to dial *611# and keep recharging (voice and data during the promo period) to qualify for the draw.

The winning number was drawn by an elderly Glo subscriber, Mr Ogbomade Sampson Joe, who was present at the Gloworld to transact business. It was witnessed by several Glo subscribers, the media as well as Mr Koko Finny, the representative of the National Lottery Regulatory Commission(NLRC) in Port Harcourt.

The lucky Glo subscriber who emerged winner in the draw will receive the house prize at a presentation ceremony billed for Friday, December 9, 2022.

Fri Dec 9 , 2022
Share, like and CommentCross section of participants at the ongoing 10th Edition of the National Council on Communications and Digital Economy, which commenced at the International Conference Centre, University of Ibadan, Oyo State, has commended the Federal Government for its commitment to providing leadership and guide for industry growth. The […] 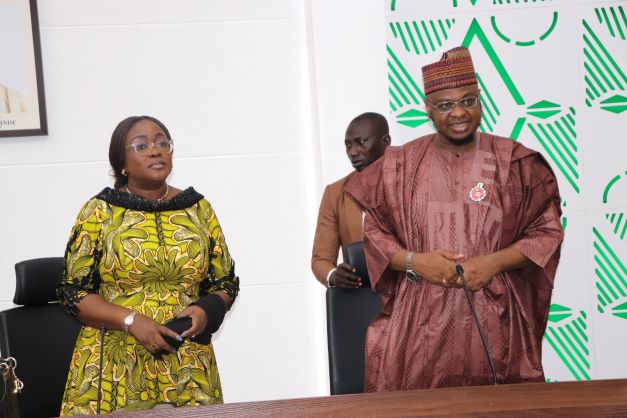