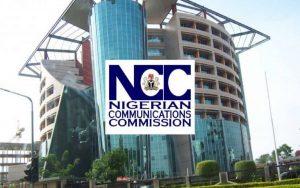 The Nigerian Communications Commission (NCC) has finally signed a Public-Private Partnership (PPP) agreement with its consultant, 3R Company Nigeria Limited, for the implementation of the Revenue Assurance Solutions (RAS) to strengthen and manage the integrity of the Nigerian telecommunications industry’s revenue generation process.

The agreement-signing ceremony, which took place on Friday, June 17, 2022, at the Commission’s Head Office in Abuja, was witnessed by representatives of the Infrastructure Concession and Regulatory Commission (ICRC). Due to the project’s scope, the ICRC has been steering the partnership implementation process to give expression to the decision to acquire the Solution through a PPP framework.

Speaking at the event, Danbatta stated that the NCC chose RAS to support the Federal Government’s efforts to increase income collection, particularly at a time when the government’s resources are depleting by the day.
According to the EVC, the deployment of RAS would improve monitoring and regulatory activities related to Annual Operating Levy (AOL) administration in the telecommunications industry, as well as confer higher degrees of integrity and fidelity on the AOL data available in the industry.

“It is our belief that if we can be able to deploy RAS and ensure we get the true picture of what the Mobile Networks Operators (MNOs) are supposed to be paying by way of AOL, we would have accomplished an important milestone in the area of revenue generation for the Commission as well as for the government,” Danbatta said.
The EVC commended the ICRC for the guidance provided in the process of consummating the partnership. He also praised the Project Delivery Team (PDT), comprising staff of the Commission, who worked tirelessly in ensuring that the project was brought to fruition and for all their efforts. He urged the 3R Company Nigeria Limited to ensure effective deployment and implementation of the project within its scope, objective and government expectations. In his comment, Raymond Wodi of 3R Company Nigeria Limited, thanked the Commission for the opportunity given to the company to serve the industry and the government through the deployment of 3R’s technology solution to ensure a more effective revenue generation from telecom licensees.
Wodi also assured the stakeholders that 3R is ready to meet and exceed expectations on the assignment. Director, Internal Audit, ICRC, Mr Togunde Dada-Hammed, who represented the Director-General of ICRC, Mr Michael Ohiani, commended the NCC for the bold decision to deploy RAS. He declared that with ICRC in the picture, it would offer the required support for the process in order to ensure that the project’s objectives are realised for the betterment of all the parties involved.

“Anybody that is familiar with the trends around the world, especially in Nigeria with respect to revenue challenge that the country is facing, will know that the deployment of RAS solution is the right way to go, as demonstrated by the NCC,” Dada-Hammed said.
Meanwhile, the EVC has commended the Minister of Communications and Digital Economy, Prof. Isa Ali Ibrahim Pantami for his role in presenting the NCC RAS project to the Federal Executive Council (FEC) Meeting where the final approval was given for the implementation of the Solution.
The RAS project is designed to be connected to the licensed telecommunications operators’ systems and will have the capability of capturing and reporting in real-time, the billing activities by the operators for the purposes of computing and assuring with minimal or no error margin, the accrued AOL payable to the NCC by the licensees.
When deployed, the NCC RAS will bring a lot of solutions to the industry, including more effective and enhanced monitoring and regulation of the licensed telecommunications operators by the Commission.
Before now, the Commission had engaged and fully sensitised MNOs, licensees within the telecoms Value Added Service chain, officials of the Commission and other industry stakeholders on the Commission’s plan to deploy RAS that will instil greater transparency and increased accuracy in the administration of AOL in the sector, as enshrined in the Nigerian Communications Act (NCA), 2003.
It will be recalled that the NCC’s desire to deploy the most appropriate RAS in the Nigerian telecommunications industry began in 2015 when the Commission published an invitation to bid, for entities that may wish to offer RAS services. The 3R Company Nigeria Ltd. emerged as the preferred bidder and the Bureau of Public Procurement (BPP), offered ‘no objection’ to the process and its outcome.

Due to the scope of the project, it was reasoned that the objective will be better achieved through a PPP arrangement. This understanding explains the invitation sent to ICRC to guide the process, as mandated by its regulations.
Accordingly, the Nigerian Communications Commission set up a Project Delivery Team, which worked with a consortium of legal advisers, financial modellers and PPP experts under the guidance of ICRC, which ensured that appropriate steps required were complied with in keeping with the ICRC Regulations 2005. Part of the process included ensuring due diligence of the preferred partner, which received a clean bill of health from the Office of the National Security Adviser (ONSA).
The Commission also subjected the software and hardware components of the proposed RAS to the certification of the National Information Technology Development Agency (NITDA).

Sun Jun 19 , 2022
Share, like and Comment Arrests wanted notorious drug dealer in Adamawa; seizes tons of illicit substances in 5 other states Attempts by drug traffickers to export packets of Methamphetamine, locally known as Mkpuru Mmiri, concealed in Cornflakes packs and body cream containers to Malaysia and Australia were prevented by NDLEA […] 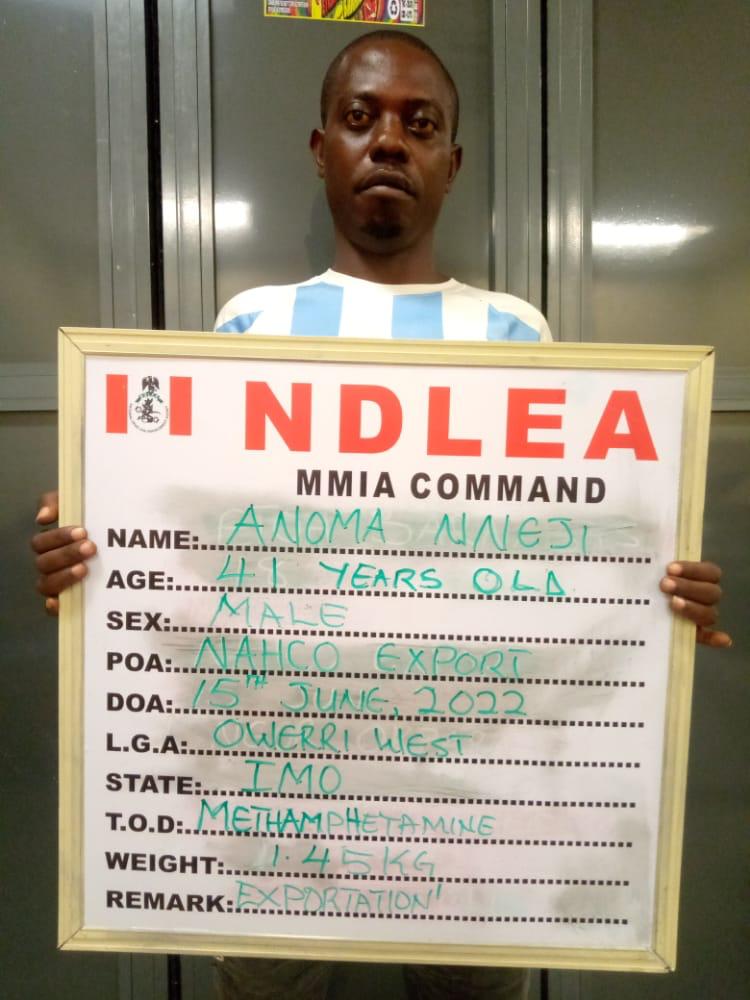