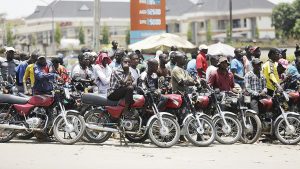 The attention of the Lagos State Police Command has been drawn to a panic-laced message making the rounds on social media purporting those motorcycle riders in the state have concluded plans to disrupt social and commercial activities in Lagos State from June 1, 2022, in protest of the ban on the use of motorcycles within six LGAs in Lagos State.

The Commissioner of Police, Lagos State Command, CP Abiodun Alabi uses this medium to assure all Lagosians that all necessary human, material and operational resources have been deployed across the state to forestall any breakdown of law and order.

A carefully drafted security architecture, resulting from a detailed crime mapping of the state has been emplaced across the length and breadth of the state. In addition, all Area Commanders, Divisional Police Officers and tactical commanders have been placed on red alert towards any eventuality.

CP Alabi, therefore, enjoins all residents of Lagos State to go about their lawful businesses without fear of harassment or intimidation before, during and after the touted date for the purported civil disturbance, as officers and men of the Command are fully on top of the situation.

Tue May 31 , 2022
Share, like and Comment The Managing Director/CEO of Lagos Waste Management Authority (LAWMA), Mr Ibrahim Odumboni, has charged residents of Itire-Ikate area of Lagos, to take full responsibility for their environment, by ensuring proper waste disposal. Mr Odumboni, who was represented by LAWMA’s Executive Director, Finance, Mr Kunle Adebiyi, made […] 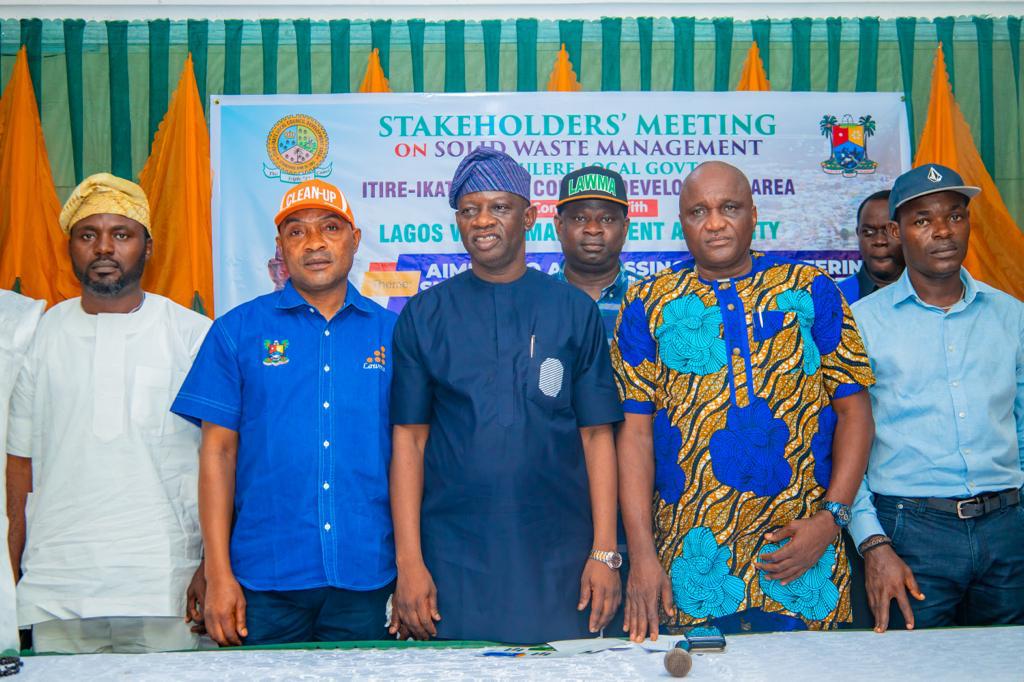