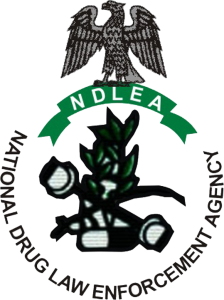 Between September and November 2021, 475 people were convicted and sentenced to varying prison terms after the National Drug Law Enforcement Agency, NDLEA, filed charges against them in Federal High Courts around the country.
The figure is a fraction of the roughly 1,000 drug offenders who were sentenced to prison between January and November.

In September, a total of 73 people were found guilty, with Jigawa having the greatest number of convicts (15), followed by Adamawa (14), and the Federal Capital Territory (FCT) (11).
Jigawa led the list of 150 convictions recorded by the Agency in October, with 14 convicts, followed by Niger (13), Katsina (12), Taraba (11), and Lagos (11).
In November, Adamawa and Abia states each had 23 convictions out of a total of 252 convictions recorded by the anti-narcotics agency in the previous month, while FCT had 21 and Plateau had 14.

The case of 32-year-old Chukwuemeka Kalu Orji, who was sentenced to ten years in jail with hard labour on October 13th by Justice E.N.Anyadike of the Federal High Court, Umuahia, Abia state, is one of the most interesting. Kalu Orji has now been convicted and sentenced for the third time for narcotics offences. On the 15th of December 2017, Justice Anyadike condemned him to eight months in prison, and on the 13th of December 2020, Justice D.E. Osiagor sentenced him to three years in prison.

On the 13th of October, Justice Anyadike convicted and sentenced 58-year-old Obi Ajah to five years in jail with hard labour in a similar case. The convict is a repeat offender, having been found guilty by Justice J.A. Olubanjo of the Federal High Court in Umuahia on November 29, 2012.

Brig. Gen. Mohamed Buba Marwa (Retd), Chairman/Chief Executive of the NDLEA, has praised the various state commands and the Agency’s Directorate of Prosecution and Legal Services for their commitment to diligent prosecution of cases filed in courts against drug offenders, saying that this will go a long way to strengthening the deterrent effect of the Agency’s work.

Wed Dec 15 , 2021
Share, like and CommentMTN Nigeria Communications Plc (MTN Nigeria) is thrilled to have won one of the two 100MHz 3.5GHz spectrum licenses auctioned by the Nigerian Communications Commission (NCC). This is a big step in realizing the objectives of Nigeria’s National Broadband Plan, according to Nigeria’s foremost Mobile Network Operator […] 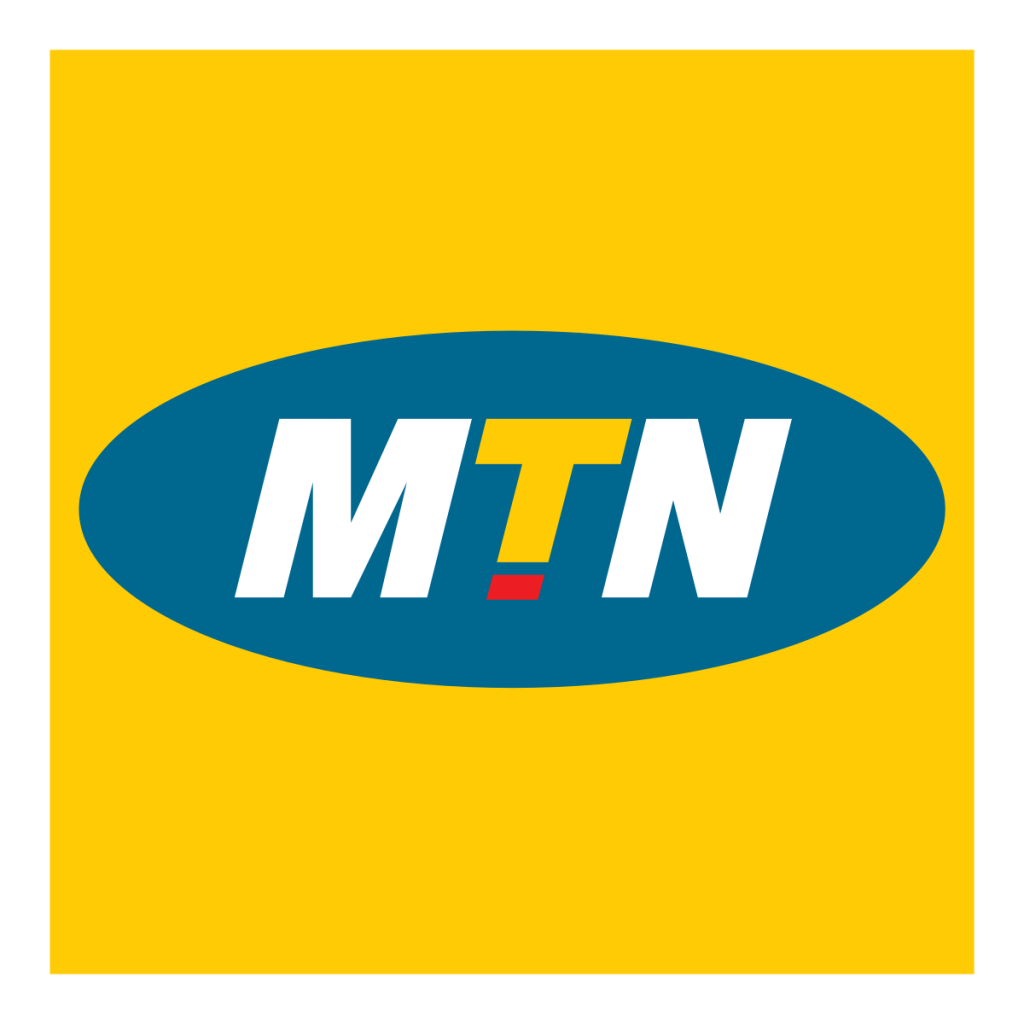