Telecommunications companies have insisted that the banks have to pay the N42 billion debt for the Unstructured Supplementary Service Data (USSD) and called for the intervention of the Central Bank of Nigeria (CBN) and the Nigerian Communications Commission (NCC) over the dispute. 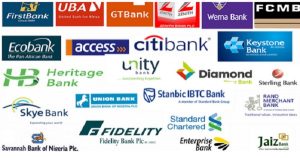 Representatives of mobile network operators said at the weekend that the N42bn, which accumulated since over a year, was for Unstructured Supplementary Service Data rendered to banks by telcos. 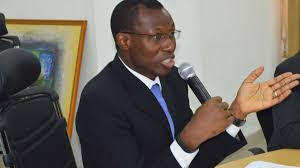 Gbenga Adebayo, chairman, Association of Licensed Telecommunications Operators of Nigeria (ALTON) said that “The over N42bn debt remains outstanding and the banks have to pay the telcos,”

He added, “It has become a moral obligation because the banks used the services, debited their customer accounts and now not paying the telcos.

“Who do they expect to pay and what were the deductions made from their customers for USSD services, which you and I were debited for?

“What is the deduction meant to for? It’s a debt and the banks have to pay the operators. It’s a moral obligation.”

On what would be the next step should the banks refuse to pay, Adebayo stated that the CBN and NCC would have to intervene.

“We are hoping the regulators, CBN and NCC, having intervened by preventing operators from disconnecting the USSD services, will resolve the lingering debt issues.

“They (banks) owe the operators and they will pay. Otherwise,  where is the money deducted for USSD services from their customers? You and I know we were charged for USSD transactions; what is the deduction meant for?”

“There is no such thing as an obligation due from banks to telcos,” he reportedly stated. 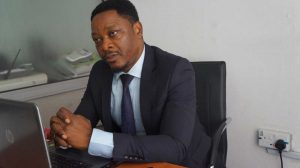 Also responding to this, Ikechukwu Nnamani, president, Association of Telecommunications Companies of Nigeria (ATCON), said the CBN should call the banks to order as regards agreements reached on the settling of the N42bn.

Nnamani, stated that the agreement that was reached recently between telcos and banks in the presence of regulators and the communications minister was breached by the banks.

Digital Switch Over: FG To rollout In Lagos April 29

Tue Apr 20 , 2021
Share, like and CommentFederal Government says it has concluded plans to Kick-start the new rollout of the Digital Switch Over, DSO, in Lagos State, scheduled for April, 29, 2021. DSO, is the process of transitioning from analogue to digital television broadcasting. The transition from analogue to digital television decision followed […] 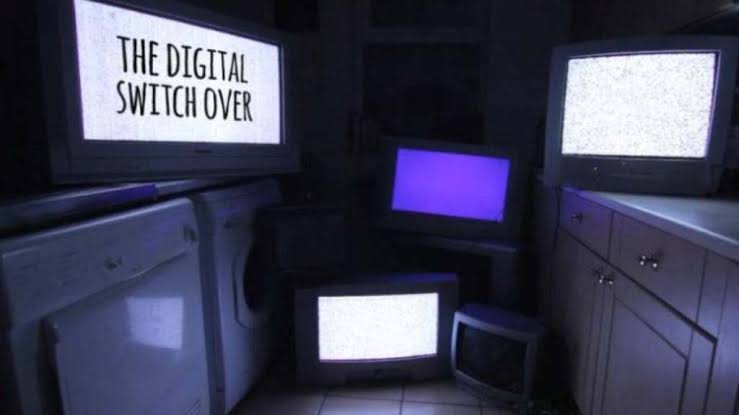