Federal Government says it has concluded plans to Kick-start the new rollout of the Digital Switch Over, DSO, in Lagos State, scheduled for April, 29, 2021. DSO, is the process of transitioning from analogue to digital television broadcasting. 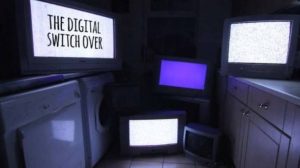 The transition from analogue to digital television decision followed a treaty agreement that was signed at the Regional Radio communication Conference (RRC-06) in Geneva, Switzerland, on June 16, 2016 to usher in ‘all-digital’ terrestrial broadcast services for sound and television by a target date ofJune 17, 2015. It aimed at creating a more equitable, just and people-centered Information Society, which would connect underserved populations and remote communities, thereby bridging the digital divide. Chairman of Ministerial Task Force on the DS0 and Minister for Information and Culture, Lai Muhammed, made this known during a courtesy visit to Lagos State Governor, Babajide Sanwo-Olu, at the State House, Marina on Saturday. 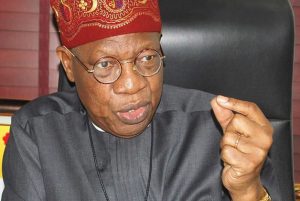 According to Muhammed, “This courtesy visit presents us with a great opportunity to brief His Excellency on the DSO as well as our planned to rollout in Lagos State on April 29. “Analogue broadcasting provides a limited choice of programming due to restricted bandwidth, and it is no longer efficient technology. The same transmission channel used to broadcast a single analogue program “And that explains why the DSO television platform, branded as FreeTV, offers its viewers about 60 digital channels, including sports, music, movies, and news. FreeTVis available nationwide on both Digital Terrestrial Television (DTT) and Direct To Home (DTH) transmission.

“We launched the DSO rollout in Jos, Plateau State, on April 30th 2016. Since then we have rolled out in four more states – Kwara, Kaduna, Enugu and Osun – and the Federal Capital Territory, bringing the total to five states and the FCT. “We are now moving rapidly to cover the remaining 31 states. We are kick-starting the new rollout here in Lagos state on April 29th 2021. Kano state follows on June 3, 2021, Rivers State on July 8, 2021. Yobe State on July 15, 2021 and Gombe state on August 12, 2021, with more states slated thereafter. “The rollout in Lagos reflects our decision to take the DSO to commercial centres across the country. With a population of over 20 million, and projected TV households of over 5 million, the launch of FreeTV in Lagos State will be a critical milestone for the DSO and for Nigeria’s broadcast and creative industry. “The DSO is not just about high fidelity sound and picture, it is about creating jobs, especially for our teeming youth, stimulating local content and empowering channel owners.

” The minister said in the next three years, the DSO is capable of creating 1 million jobs, in the manufacturing of set top box or decoder manufacturing; TV Production, film production, distribution (supply of STBs, TVs and dongles for the internet); as well as TV and online advertising. “Lagos State, which is the hub of the Creative Industry, will take a large share of the 1 million jobs to be created. Since FreeTV helps to provide value Added Services, the 20 Local Government Areas and 37 Local Council Development Areas, LCDAs in Lagos State will be supported in the collection of Television and Radio Licenses from residents. With FreeTV’s push system for information services, the FreeTV platform can be used to broadcast information on Lagos State activities to all viewers.

“Current users of this push system for information services include the Federal Ministry of Information and Culture, the National Broadcasting Commission, the State House and the Nigerian Police,” he stated.

Wed Apr 21 , 2021
Share, like and Comment Mr. Muhammed Rudman, Chief Executive Officer, Internet Exchange Point of Nigeria (IXPN), Nigeria’s first and only neutral IXP, will chair NITRA TECHNOLOGY FORUM 2021 which is slated to hold on Thursday, May 27, 2021 at the Oriental Hotel, Lagos. The event will gather industry stakeholders in […] 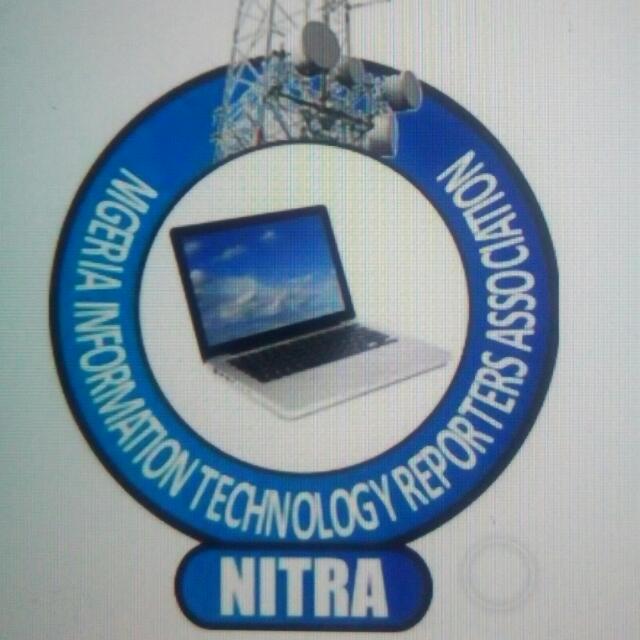 Thank you for visiting this site.
You are visitor number 8,284