Report recently emerging from the Nigerian house of Rep reveals that a bill to enforce Coronavirus vaccine on Nigerians is about to be passed and that the  National centre for disease control (NCDC) will work with Police to make sure everyone is part of it forcefully.

The bill which was sponsored by the Speaker of the House,  Femi Gbajabiamila seeks to empower the Nigerian Centre for Disease Control (NCDC) and make it more proactive.

Leading the debate, Gbajabiamila said that the (NCDC) had very little powers to carry out its mandate even though it is a body with great professionals.

Gbajabiamila further mentioned that the Control of Infectious Diseases bill, sought to empower the NCDC to make it more proactive and not just reactive and function when there is an outbreak.

He said when the bill is signed and becomes law, the NCDC will be empowered and may administer necessary vaccines to curb the spread of pandemics.

The lawmaker said that the bill also seeks to make provisions relating to quarantine and make regulations for preventing the introduction and spreading of infectious diseases in Nigeria.

Gbajabiamila also emphasized that Quarantine Act which had existed for many years, was now ‘primitive and weak’ to meet the current demands.

He noted that it took the COVID-19 pandemic to realise the weakness of the Quarantine Act, saying that the Control of Infectious Diseases bill would replace the old provisions with modern ones.

The lawmaker said that the Quarantine Act provided a penalty of N500 for defaulters, but the Control of Infectious Diseases bill was proposing a penalty of between N200,000 and N5 million.

According to Gbajabiamila, the Infectious Diseases bill also seeks to empower the President and the Minister of Health to exercise certain necessary powers at first instance, during any outbreak.

The lawmaker, however, said that at second and third instances, the President would have to seek the approval of the National Assembly.

The speaker urged members to pass the bill for second and third reading and seek concurrence from the Senate before it was sent to the president for assent.

Mon May 4 , 2020
Share, like and CommentThe International Telecommunication Union has recently postponed the ITU Digital world 2020. This decision was taken as a result of the ongoing COVID-19 crisis. The global tech event, usually organized to bring together government officials, SMEs, Industry stakeholders and the Tech experts across the globe was meant […] 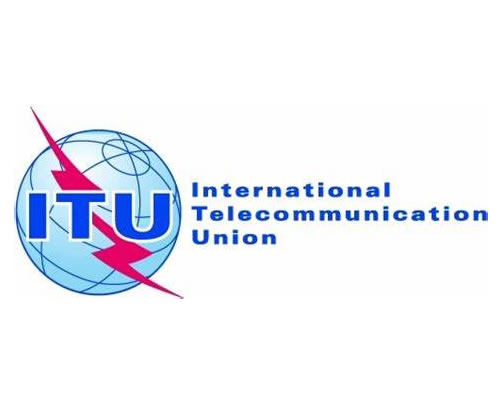