The National Drug Law Enforcement Agency (NDLEA) has appointed Professor Umar Danbatta, Executive Vice Chairman of the Nigerian Communications Commission (NCC), as its Special Ambassador in its revitalized campaign against the use of drugs and other addictive substances in the nation.

Commander for Narcotics at the NDLEA Federal Capital Territory (FCT), Muhammed Ajiya, who announced the Ambassadorial recognition by the agency during a courtesy visit to the Commission in Abuja last weekend, said the objective of the NDLEA’s visit was to partner with the Commission in order to reduce the number of drug addicts in the country through sensitization programmes.

He said one of the aims of this collaboration is to explore the use of telecom platforms to disseminate information about its activities to sensitize the citizens. He said this has become strategic as nearly all Nigerian youths are telecom subscribers who interface with telecom platforms from time to time. Ajiya said NCC comes readily to mind as a good partner to the NDLEA to achieve the latter’s mandate of reducing cases of drug addicts among Nigerian youths.

NCC’s Director, Human Capital and Administration, Usman Malah, who received the NDLEA’s delegation on behalf of the EVC of NCC, assured the visiting team of the Commission’s commitment to supporting the drug agency in eradicating drug abuse and sensitizing the citizens, especially the young generation, majority of whom are telecoms consumers, on the effect of the drug.

Wed Dec 14 , 2022
Share, like and CommentThe provision of massive employment opportunities through digital skills has informed the decision of the Federal Government through National Information Technology Development Agency (NITDA) to embark on several initiatives aimed at upskilling and reskilling Nigerians across all walks of life in line with the National Digital Economy […] 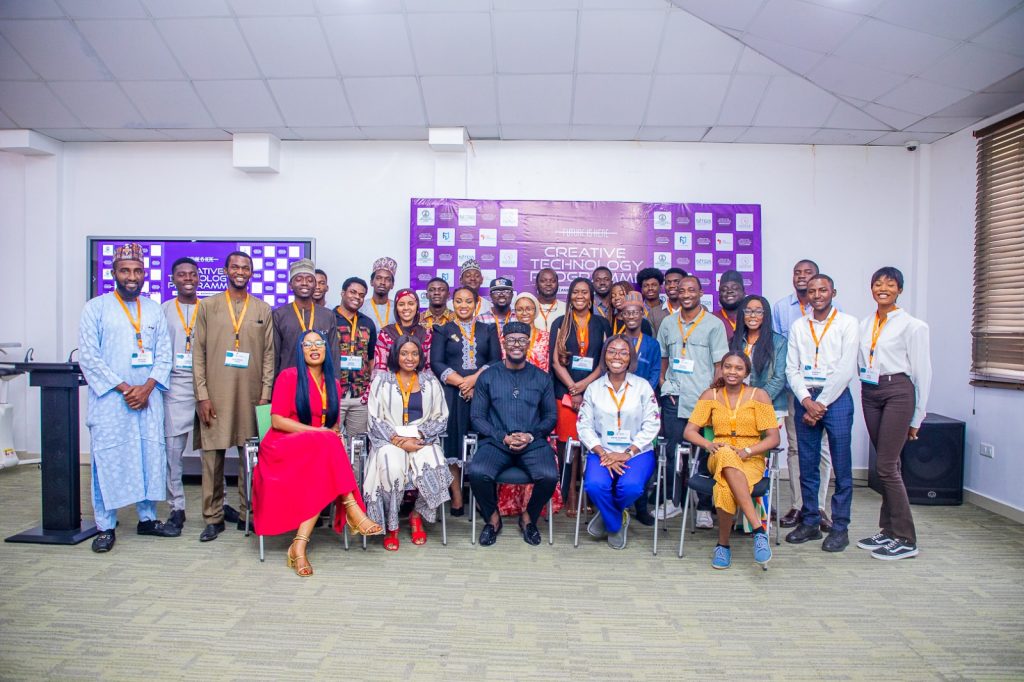