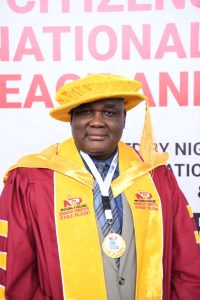 Mr Reuben Muoka, Director of Public Affairs, and Dr Omoniyi Ibietan, Head of Media Relations in the Commission’s Public Affairs Department, were recently inducted as Fellows of the Chartered Institute during the Institute’s AGM and Conference at the International Conference Centre in Abuja.

Danbatta, in congratulating the duo, said the Commission is proud to have produced these two individuals who have been considered worthy of elevation to the fellowship cadre of the prestigious institution like the NIPR, and that their emergence resonates with two of the Commission’s core values; Excellence and Professionalism; which the Commission coincidentally shares with the NIPR.

He commended the NIPR as a body for its commitment to the regulation of the practice of public relations in Nigeria for which it has found an ally in NCC. “This can only rekindle the healthy collaboration and partnership existing between the NCC and NIPR, especially in the area of capacity-building and commitment to appropriate national social orientation”, Danbatta stated.

Muoka, the Director of the Public Affairs Department of the NCC, holds M.Sc. in Mass Communication from the University of Lagos with specialisation in Public Relations and Advertising, after a Postgraduate Diploma in the same field from the same University; and he had earlier obtained a Bachelor’s degree in Performing Arts from the University of Ilorin. Besides being a fellow of NIPR, he is also an associate of the Registered Practitioners of Advertising, (ARPA).

He had worked for many years as Communications Editor in Vanguard Newspapers during which he also chaired the League of Communications Correspondents, one of the platforms that championed the deregulation of the telecom industry in Nigeria. He also worked for MTS First Wireless, Nigeria’s first mobile network operator, where he rose to the position of Deputy General Manager. In 1999, Muoka received a fellowship involving a Pan-African training and tour, leading to the award of a Diploma in Journalism, at the instance of the Egyptian Ministry of Information, and the African Journalists Union (AJU), in Cairo, Egypt.

Ibietan joined the NCC in 2008 and was deployed to the Legislative and Government Relations (LGR) Department where he was frontline liaison staff of the Commission with the National Assembly. Much later after the merging of the LGR Department with the Public Affairs Department in 2010, he served as Manager Media and Public Relations under Muoka’s supervision and became Senior Manager Media Management until January 2017 when he was redeployed to PAD’s emergent Online Media and Special Publication Unit, and subsequently designated as the head of the Unit. He also worked at the Consumer Information and Education Unit of the Commission’s Consumer Affairs Bureau (CAB) until his redeployment to PAD. He became an Assistant Director in January 2021 and was appointed Head Media Relations in July 2022.

Sat Sep 10 , 2022
Share, like and CommentSuspects only Crying Foul for Undue Sympathy, As Lagos Government Sets to Prosecute Culprits, Ibile The Nigeria Police Force wishes to make public the findings of investigations into a petition filed against the owners of Harmony Gardens and Estate Development Limited and Amen Estate, Saheed Abdullahi Mosadoluwa […] 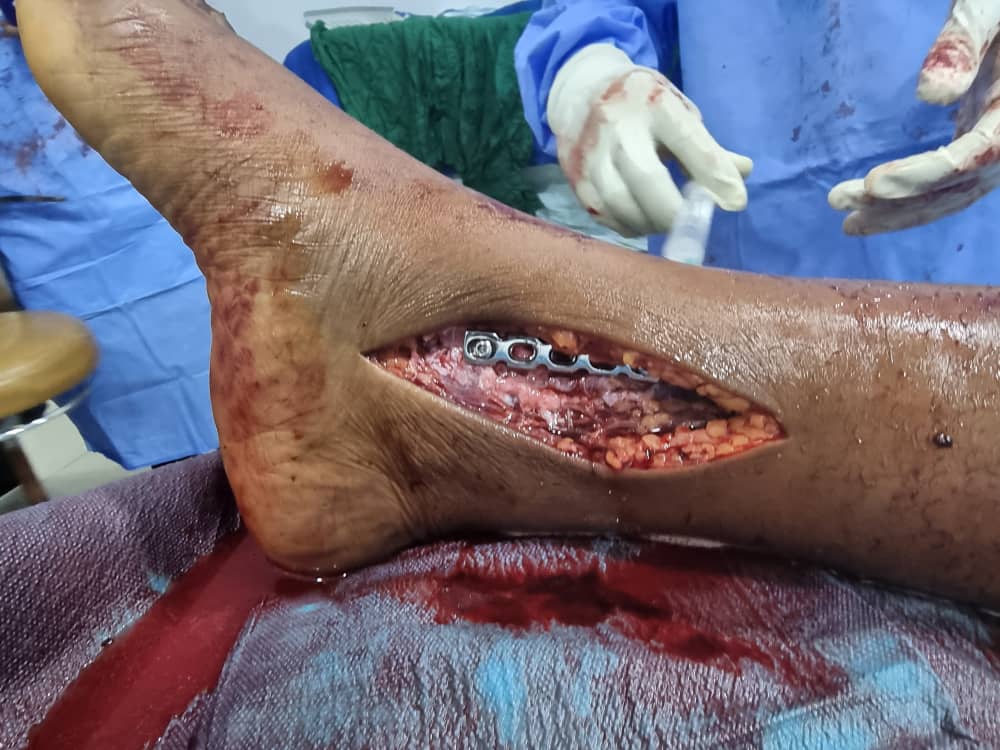