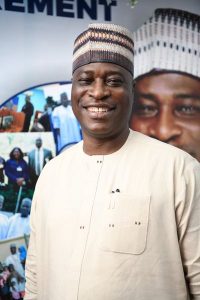 After 17 years of meritorious service, former Director of Spectrum Administration Department of the Nigerian Communications Commission, Engr. Oluwatoyin Asaju, has bowed out of the regulatory body, with encomiums from management and industry experts, after turning 60.

Engr. Asaju who led the team that managed the 3.5Ghz Band Auction process that attracted fame and fortune to the Federal Government through the transparent auction process for the sale of the 5G licenses conducted by the Commission, hosted a valedictory session to celebrate his performance, by the leadership and staff of the Commission. 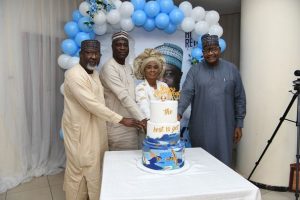 “I have worked closely with the celebrant while he was the Director in the Special Duties Department, and later Spectrum Administration Department, and in his capacity as Director in these departments, he demonstrated high level of professionalism and excellence. He was also impartial, forthright and resoluteness in discharging his duties. This is worthy of commendations and emulation from younger staff present in this room,” he said.

Professor Danbatta described the retired engineer as one staff of the Commission who “exceeded all expectations throughout his service years at NCC. He is so competent, confident and resourceful. I am happy to have come into NCC at a time when there are resourceful people like Engr. Asaju in the system to help drive our digital agenda for the Nigerian economy”,

He particularly expressed gratitude to the staff and management of the Commission for Engr. Asaju’s dedication to duty. “I recall your efforts which led to the successful auction of two slots in the 3.5 gigahertz spectrum for the deployment of Fifth Generation (5G) services in December 2021. “Of course, these are just examples of your many contributions to the achievement of the strategic vision of the Commission and we cannot thank you enough”, Danbatta stated.

“On behalf of the board, management and staff of the Commission, I wish to thank you for your dedication throughout your 17 years of commendable, laudable and dedicated service to the Commission in particular and to the Nigerian telecom sector in general.”, he declared.

A rain of tributes poured on Engr. Asaju from Colleagues, led by the Executive Commissioner, Technical Services, Engr. Ubale Maska, and other friends and members of the celebrant’s family joined the Commission in 2005, as a Senior Managers, and later rose through the ranks to become a director at the Commission. Before he joined the Commission, he had worked at the Federal Ministry of Communications where he rose to the position of Chief Engineer.

Engr Asaju began his career after obtaining a Bachelor of Engineering degree specializing in Electrical and Electronics Engineering from the University of Ilorin. He also holds a Master of Business Administration and a postgraduate diploma in Computer Science from the same university in addition to a Master’s Degree in Telecommunications Regulation and Policy with a distinction from the University of West Indies, through a scholarship offered by the International Telecommunications Union, ITU.

Engr. Asaju, a fellow of many professional bodies, expressed deep appreciation for the opportunity to serve at a globally respected institution like the NCC and commended Prof. Danbatta for his remarkable leadership qualities which have repositioned the Commission as a flagship Nigerian public sector institution, committed to championing the Federal Government’s vision for a robust digital economy and culture.

Joined by his wife, Ayisat, children and family members and friends, Engr. Asaju expressed gratitude to colleagues of many years with whom he shared the vision and commitment to a better digital Nigeria.

Wed Jul 6 , 2022
Share, like and Comment Lord Dollar Popat, a member of the UK House of Lords and the Prime Minister’s Trade Envoy to the Democratic Republic of the Congo, Uganda, and Rwanda, has bestowed the African Leadership Organisation’s prestigious Special African Leadership Commendation Award on Kashifu Inuwa, CCIE, Director-General of the […] 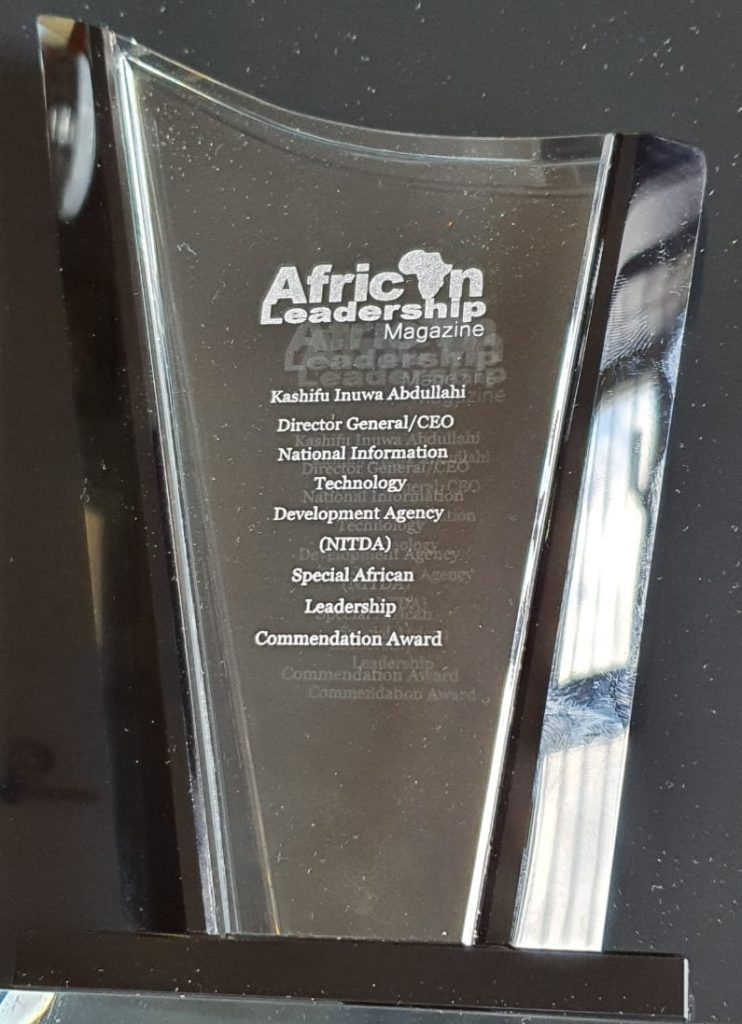