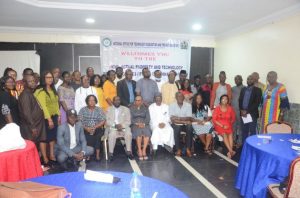 The National Office for Technology Acquisition and Promotion (NOTAP) is slated to begin ranking Intellectual Property and Technology Transfer Offices (IPTTOs) around the country in order to foster demand-driven research and propel Nigeria into the comity of technologically independent nations.

The establishment of IPTTOs in the Nigerian knowledge institutions across the geopolitical zones of the Country was an initiative of NOTAP in collaboration with the World Intellectual Property Organization (WIPO), a United Nations agency based in Geneva, Switzerland.

In his opening remarks at a one sensitization forum with the Intellectual Property and Technology Transfer Offices (IPTTOs) Coordinators on the ranking of IPTTOsthe Director-General of NOTAP, Dr DanAzumi Mohammed Ibrahim said that the IPTTO initiative was to sensitize the Nigerian knowledge institutions on the importance of Intellectual Property Right (IPR) as well as the need to engage in market-driven research as against conventional research.

Dr Ibrahim stated that the programme started in 2006 with the establishment of six centres and has progressed both in number and quality to sixty IPTTOs across the Country. He further said that the Office is prepared to establish IPTTOs in all Universities, Polytechnics and Research establishments in Nigeria but is constrained by funds.

The DG however noted that the world economy is driven and sustained by knowledge therefore as a regulatory agency saddled with the responsibility of regulating the inflow of foreign technologies through the registration of technology transfer agreements, NOTAP is aware of the huge amount of money expended on importation of foreign technologies, hence the need to encourage the development of local capacities through IPTTOs.

Dr Ibrahim revealed that after close to two decades of the initiative, there was the need to start evaluation and ranking of the IPTTOs for the purposes of ascertaining the viability or otherwise of some of the centres. He encouraged the coordinators to always report their breakthroughs as well as challenges to NOTAP for proper analysis and diagnosis of the issues for a better output.

He noted that there was a disconnect between academia and industry which according to him, the establishment of IPTTO will bridge/resolve to ensure that Nigerian researchers engaged in industrial needs research for their benefits as well as for the benefits of mankind.

Dr Ibrahim promised to assist in further training of any institution that requires training to ensure that they have a better understanding of the importance of intellectual property to the economic sustainability of the country.

In her presentation titled “Brief on IPTTO Ranking”, the Director of Technology Acquisition and Research Coordination (TARC) department of NOTAP, Mrs Carol Anie-Osuagwu said that the ranking had become necessary owing to the fact that some centres are performing well while much hasn’t been heard of some.

She said that the importance of IPTTO to the advancement of Science, Technology and Innovation (STI) in Nigerian cannot be overemphasized therefore all coordinators should strive to ensure that the staff and students of their institutions are fully aware of the enormous potential benefits derivable from the programme

The Director stated that Nigerian researchers are yet to benefit maximally from their research undertakings, adding that the establishment of the IPTTOs was to encourage researchers to patent their research and development (R&D) results before publishing, adding that any invention that is not patented is vulnerable to infringement.

Mrs Osuagwu revealed that there will be prize money for the best, first and second runners-up IPTTOs as a way of motivating them as well as encouraging centres that are not performing up to expectation to wake up. She further stated that the criteria for ranking shall comprise of Visibility of the centre within the institution, documentation of institutional R&D results, and institutional intellectual property policy in place among others.

Sat May 21 , 2022
Share, like and CommentA Lagos mobile court at Bolade Oshodi, headed by magistrate T. O. Fashina, has jailed for three months (3-months) a 32-year-old environmental offender, Abubakar Sanni, who posed under the guise of cart pushing, to vandalise and steal iron rods at Karim Kotun area of Victoria Island, Lagos. […] 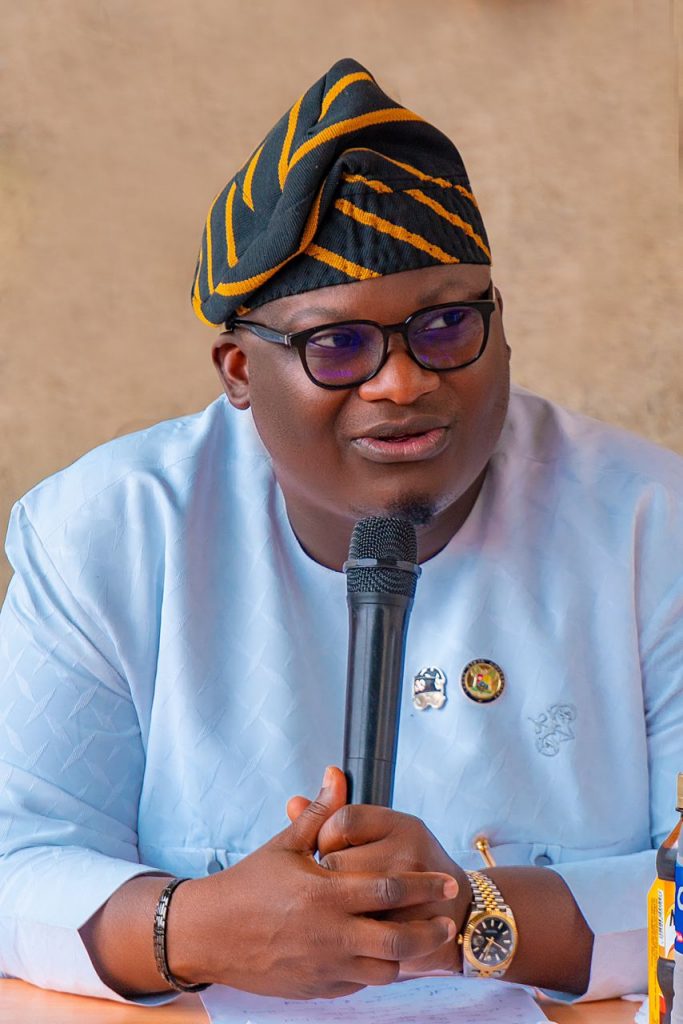