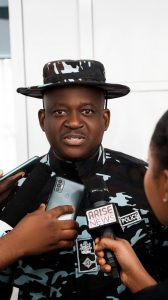 The alleged fraud in sales and allocation of Police Officers’ Wives Association (POWA) shops has been ordered to be investigated discreetly. This follows a media report suggesting that several POWA stores were sold fraudulently to multiple bidders, sparking a quarrel among the buyers and prompting the petitioners to seek the involvement of the Inspector-General of Police.

The Lagos State Police Command Commissioner of Police has been tasked with conducting extensive investigations and producing a detailed report. Angry petitioners are advised to keep cool as the Force works to resolve the situation and provide justice.

The Nigeria Police Force, on the other hand, has dissociated the wife of the IGP and current President of the Police Officers’ Wives Association (POWA), Hajia Hajara Alkali Baba, and the Association from the allegation that she and the Association engaged in, or prioritized, the construction or sale of market stalls, shops, and the like after the new POWA policy was implemented upon her assumption of office.

Rather, the present POWA administration has vigorously focused on, and engaged in providing robust welfare packages for wives of police officers as well as widows and families of deceased police officers, and putting smiles on the faces of those in pains.

The Police reiterated that the published allegations were traced to the previous POWA administrations. The current administration was at no point in the know; neither were the activities brought to its notice or that of the Police authority.

The Nigeria Police Force has assured that the allegations will be thoroughly investigated and if meritorious, all persons complicit in the matter will be dealt with appropriately.

Fri May 20 , 2022
Share, like and CommentThe National Office for Technology Acquisition and Promotion (NOTAP) is slated to begin ranking Intellectual Property and Technology Transfer Offices (IPTTOs) around the country in order to foster demand-driven research and propel Nigeria into the comity of technologically independent nations. The establishment of IPTTOs in the Nigerian […] 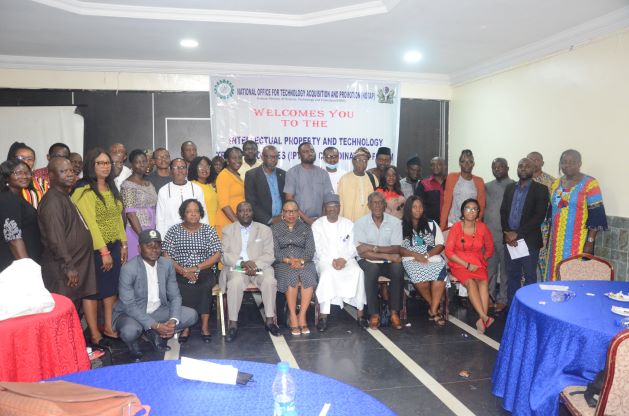