Subscribers Are Urged To Get A NIN And Link It To Their SIM Cards At Any Of The Approved Locations.

The Association of Licensed Telecommunication Operators of Nigeria (ALTON) has confirmed that the Nigerian Communications Commission (NCC) has issued formal directives prohibiting outgoing calls on subscriber lines that do not comply with the NIN-SIM linkage Policy, which requires all Subscriber Identification Modules (SIMs) to be linked to a National Identification Number (NIN).

According to the statement, the command came after the Federal Government repeatedly extended deadlines to allow customers to complete the NIN-SIM connection.

ALTON members are committed to following the instructions, according to a statement signed by Engr. Gbenga Adebayo, Chairman ALTON, and GbolahanAwonuga, Head, Operations, ALTON. Telecommunication subscribers who have not obtained and/or linked a NIN to their SIMs are encouraged to do so at any of the designated centres.

“We are dedicated to assisting the Federal Government of Nigeria in defending citizens’ rights to communicate, exchange information freely and responsibly, and enjoy privacy and security with respect to their data and usage of digital communications,” the statement continued.

Fri Apr 8 , 2022
Share, like and CommentAs Edo, Adamawa, Kaduna And Imo Gets New Commissioners The Inspector-General of Police, IGP Usman Alkali Baba has ordered the posting of CP Abutu Yaro to the Edo State Police Command as the new Commissioner of Police in charge of the State. The IGP also ordered the […] 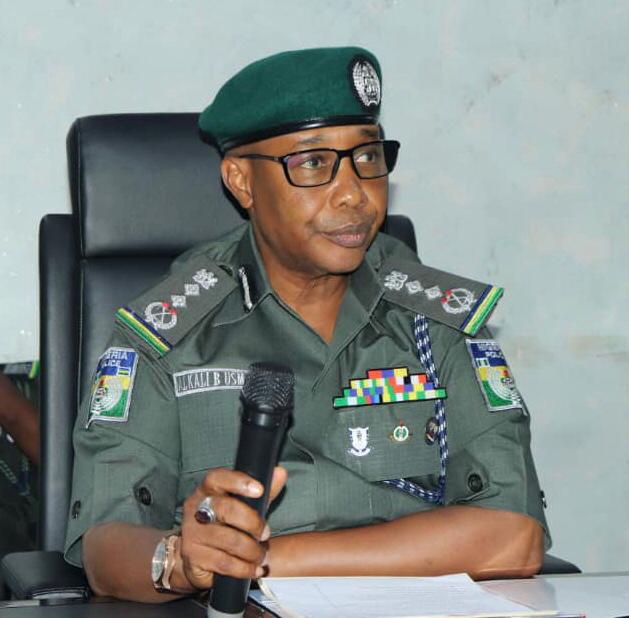 Thank you for visiting this site.
You are visitor number 19,024