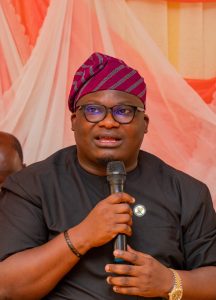 Mr Ibrahim Odumboni, the Managing Director/CEO of the Lagos Waste Management Authority (LAWMA), led top LAWMA personnel to the clean-up and adoption of Oniru Beach, Victoria Island, Lagos, by the Sterling One Foundation. The event was organized by the Foundation and HRM Abisogun II Foundation (HAIIF), to commemorate the 2022 Global Recycling Day, themed: “Recycling Fraternity”. 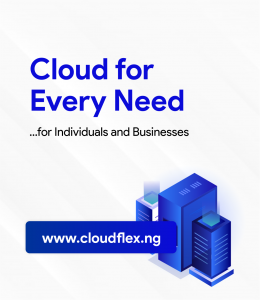 While speaking to the media on the sidelines, the LAWMA president urged individuals and businesses to take responsibility for the environment by sorting waste at the source rather than waiting for the government to push the movement toward a cleaner environment. 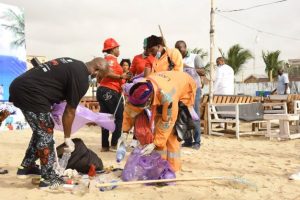 He further urged residents and beach users, to come together and make a difference, by leaving an enduring legacy of a people-friendly environment, for improved living and economic prosperity, adding that beach clean-up was the first step in ensuring that coastal areas were clean. 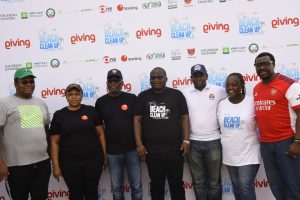 In her address, the convener of the event, Mrs Olapeju Ibekwe, disclosed that in the last one year, Sterling One Foundation had adopted four beaches including Alpha, Eleko, Lafiaji and Ibereko. The objective, according to her, was to care for life outside water and underwater, as well as empower people through the recycling value chain.

Chief Olumide Oniru, the Olopon of Iruland, who represented the His Royal Majesty, Oba Omogbolahan Lawal, Abisogun II, the Oniru of Iru Land, disclosed that no less than 1,000 trees had been planted around the kingdom in recent times, adding that youths had been recruited as environmental champions, to raise awareness on the prevention of plastic pollution. 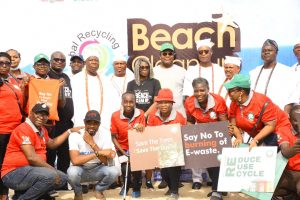 The permanent secretary of the Ministry of the Environment and Water Resources, Dr Bolaji Gaji, who represented the commissioner, Mr Tunji Bello, stressed that the ministry had adopted a single-use plastic policy, urging Lagosians to commit to waste sorting at source, to limit plastic pollution.

Sun Mar 20 , 2022
Share, like and CommentAs NDLEA recovers in Ogun 865.2kg drugs smuggled from the Benin Republic; 30,880 tablets of Tramadol, Diazepam, Exol-5 in Kaduna For the first time in history, Okeke Adolphus Anayochukwu, a 52-year-old father of four children who claims to be a businessman, was apprehended with black liquid cocaine […] 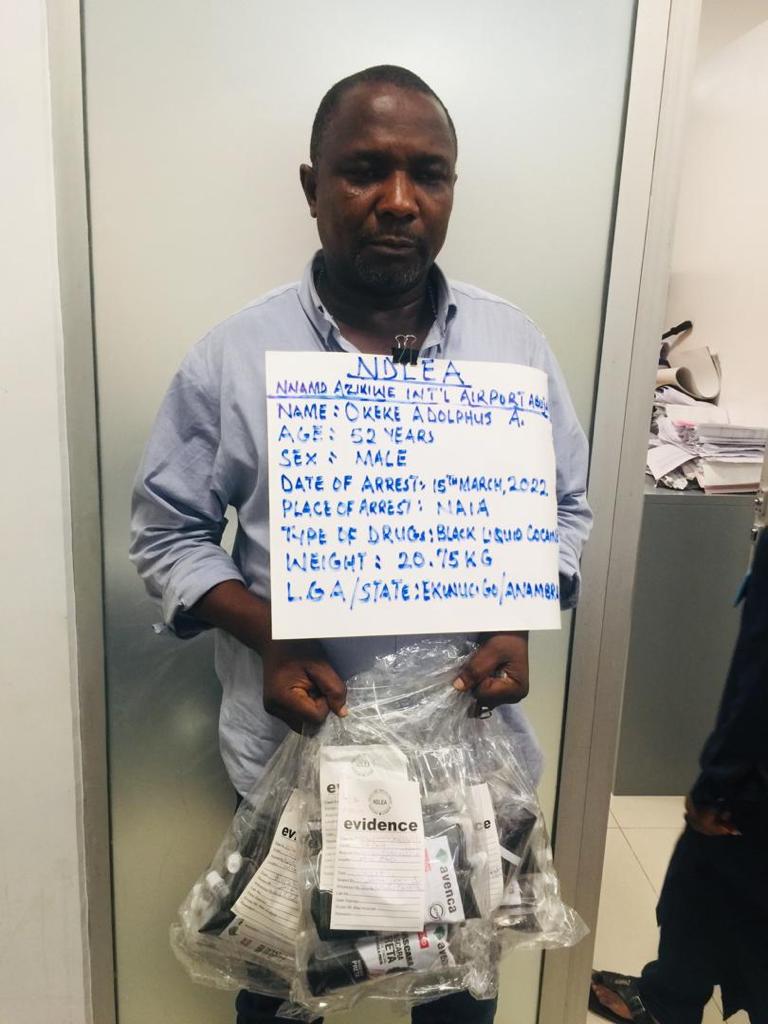