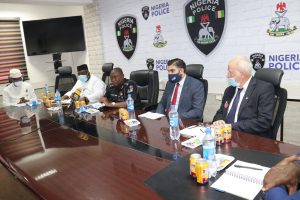 The Inspector-General of Police, IGP Usman Alkali Baba,  received a high-level delegation of the German Federal Ministry of Foreign Affairs on Tuesday, 23rd November, 2021. The visit which continued discussions aimed at creating, designing and running a Police Reform programme for the Nigeria Police Force with support from the German Government through its Global Security Sector Reform Foundation (GS-F), is against the backdrop of the Presidential Reform Plan of President Muhammadu Buhari, GCFR through the Nigeria/German Binational Commission’s Agreement on Police Reforms.

NCC Has Committed Over N200 Million To Research And Development, Says Danbatta

Wed Nov 24 , 2021
Share, like and Comment…As Students Win Over N1m In NCC’s 2021 National Essay Competition The Executive Vice Chairman and Chief Executive Officer (EVC/CEO) of the Nigerian Communications Commission (NCC), Prof. Umar Garba Danbatta, has declared that the Commission had committed over N200 million into the promotion of research and development […] 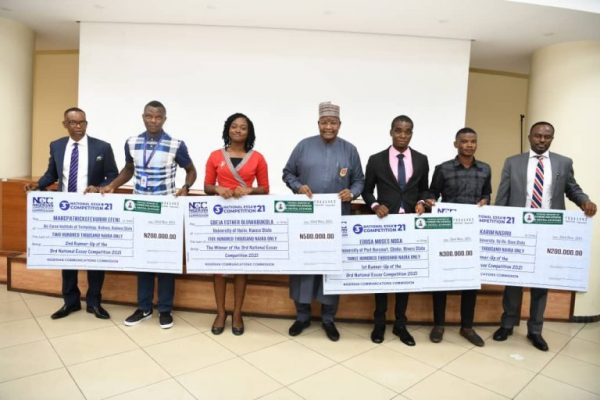