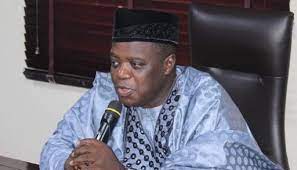 Balarabe Shehu Ilelah, director-general, National Broadcasting Commission (NBC), has said the N10bn appropriated for the Digital Switch Over (DSO) project was not in any personal account, but was being used for the purpose intended.

He was dispelling a speculation that Lai Mohammed, minister of Information and Culture, instructed him to write a memo to request that the fund be paid into a personal account.

Addressing newsmen in Abuja, Ilelah said the money released so far had been paid to contractors to execute the project.

“The N10bn has to do with money meant for contractors that were involved in the DSO project, half of the N10bn was paid to the contractors. The only contractor that has not been paid is SES Company because they requested that the money should be paid in dollars, but we’re getting the issue sorted out.”

Thu Sep 2 , 2021
Share, like and CommentIn its bid to create more avenues for telecoms consumers to reach the industry regulator, the Nigerian Communications Commission (NCC) has opened a podcast channel. This development, TechTrackAfrica gathered, will further enrich the Commission’s engagement with the teeming consumers. The channel is in addition to other social […] 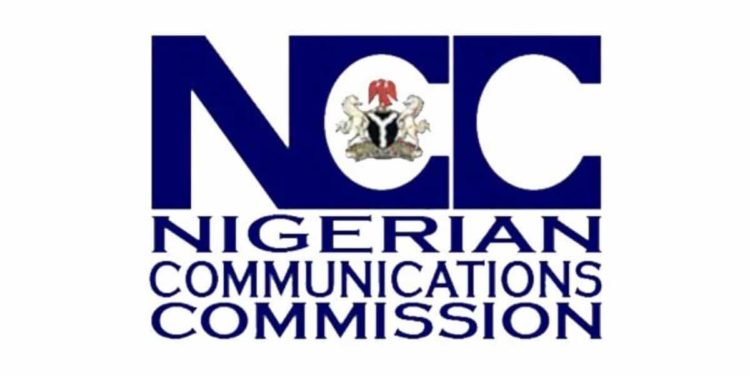