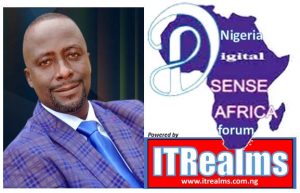 The President of the Nigeria Computer Society (NCS), Prof. Adesina Sodiya is to preside over the 2021 edition of the Nigeria DigitalSENSE Africa Forum on Internet Governance for Development (IG4D), slated for Thursday, June 10, at the Golden Tulip Hotels, International Airport Road, Lagos.

Disclosing this at the weekend in Lagos, the organisers through the Lead Consulting Strategist and Group Executive Editor, ITREALMS Media inc, Mr. Remmy Nweke, said that this year’s theme will focus on Digital Cooperation: Enhancing Multistakeholders Governance for Digital Economy.

He said that DigitalSENSE Africa is a project of ITREALMS Media group; made up of internationally reputed and award-winning Information and Communication Technology (ICT) industry analysts and perception managers; professionally affiliated to African Regional At-Large Organisation (AFRALO) for shaping the future of the Internet.

Also, he said that DigitalSENSE Africa is a certified At-Large Structure (ALS) of the Internet Corporation for Assigned Names and Numbers (ICANN) and is excited to have president of the Nigeria Computer Society, Prof. Sodiya to preside the 12th edition of its forum series on Internet Governance for Development.

Nweke went on to say that Prof. Adesina Sodiya is a fellow of NCS and member of the Computer Professional Registration Council of Nigeria (CPN) and would be giving a speech at the 2021 Nigeria DigitalSENSE Forum on Internet Governance for Development on “Computing for Enhanced Multistakeholder Governance for Digital Economy.”

Professor Sodiya possess B.Sc., M.Sc. and Ph.D. in Computer Science as well as Masters in Business Administration (MBA) and was invited as a fellow of United Nation University (UNU) in conjunction with International Institute of Software Technology (IIST) in 2004 for a 4-month study and research fellowship at University of Calgary, Calgary, Alberta, Canada.

He changed his research focus to Information Security in year 2000 as a Ph.D student. He later became the pioneer researcher in the field of Intrusion Detection in Nigeria. Apart from information security, he is also interested in the applications of data mining in solving real life problems, building decision support systems and big data analytics. Sodiya presently is working on cyber security planning and management, adaptive IRS, hierarchical access control architecture, authentication systems and generally improving the security of enterprise network. He has also conducted high quality research in applied IT and innovative systems.

He is a fellow of Nigeria Computer Society; and a member of Computer Professionals (Registration Council) of Nigeria (CPN) and International Institute of Electrical and Electronic Engineering (IEEE). He is also a member of two technical committees of International Federation of Information Processing (IFIP) – ICT and Education TC-3 and Security and Privacy Protection in Information Processing Systems (TC-11). ). He is also a member of Global Commission for the Stability of Cyberspace. He is the current Ogun State Technical Adviser for Joint Admission Matriculation Board (JAMB).

Sodiya has taught at all levels of education (Primary, Secondary, undergraduate and postgraduate levels). He has adequate and comprehensive experience in teaching and research in Computer Science/IT. He has also been involved in some educational programmes like curriculum development, accreditation of programmes in tertiary institutions, external examination and so on.  As Chairman, Nigeria Computer Society (NCS), Ogun State Chapter, he introduced some educational programmes such as annual IT development summit for students in all tertiary institutions in Ogun State, IT Education on Radio for all members of the public; and capacity building training for members and teachers in primary and secondary schools.

Some of the recent prizes won by Prof. Sodiya are 2010 IGI Global’s fourth annual excellence in Research Journal Award for Best Article and 2011 TWAS-AAS-MICROSFT Award for outstanding Computer Science researcher living and working in Africa and also won several leadership, excellence in research and professional awards.

Prof. Sodiya has served in various university committees such as Curriculum, Sport, Investigation, Promotion Assessment Panels, etc. He has made presentations in quite a number of national and international conferences. Sodiya’s publications in the field of Computer Science and Information Security include 45 journal articles and 25 edited conference proceedings. His publications are well cited all over the world. He has supervised 15 M.Sc and 5 Ph.D students.

Sodiya served as the acting Head of Department, Computer Science, Federal University of Agriculture, Abeokuta between 2013 and 2015. He is an external examiner (undergraduate and postgraduate) to many tertiary institutions. He was the Editor-in-Chief of Journal of Computer Science and its Applications between August, 2011 and July, 2013. He is the current Editor-in-Chief, Journal of Information Security, Privacy and Digital Forensic.

In June 2015, he was elected as the Vice-President / Vice-Chairman of Council, CPN. He served as the President, Information Technology Systems and Security Professionals (ITSSP) between 2015 and 2019.

Fri May 21 , 2021
Share, like and Comment The Chief of Army Staff, Lieutenant General Ibrahim Attahiru   died in a plane crash involving a Nigerian Air Force aircraft. The couple and six other military officers died near Kaduna airport where the Chief of Army Staff was billed to commission a project in one of […] 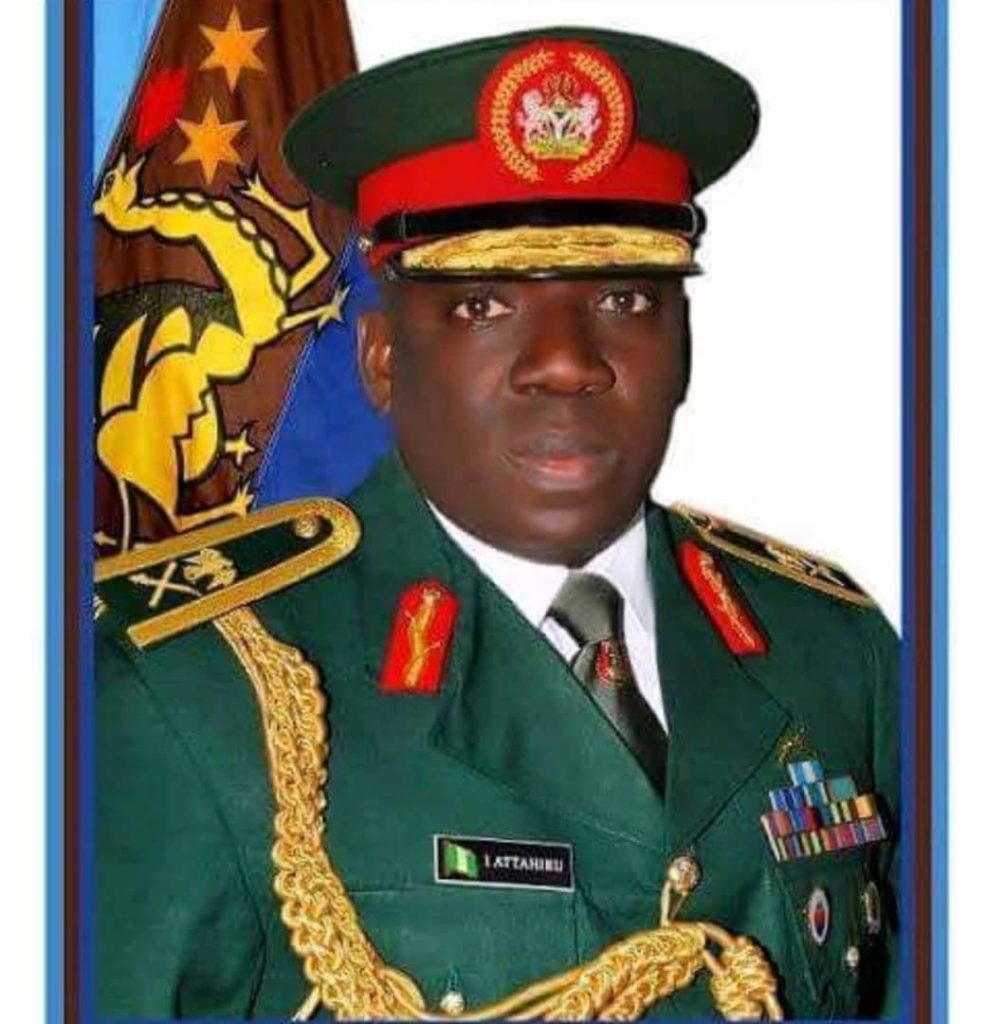 Thank you for visiting this site.
You are visitor number 21,014