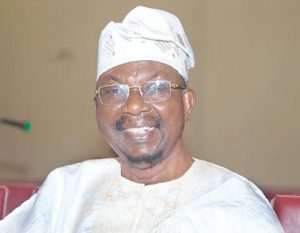 The Board, Management and entire members of staff of the Nigerian Communications Commission (NCC) have commiserated with the family of the immediate Past Chairman of the Board of the Commission, Distinguished Senator Otunba Olabiyi Durojaiye, who answered the call of God on Tuesday, August 24, 2021 at the age of 88 years.

In a condolence letter to the family in which the Executive Vice Chairman/Chief Executive Officer of the Commission, Prof. Umar Garba Danbatta described the late Durojaiye as a Patriarch, grandfather and great-grandfather, Danbatta extolled his life-time of service as a Senator of the Federal Republic of Nigeria, Banker, Lawyer, Economist and evergreen Administrator per excellence.

“He was a renowned fighter for freedom, a consummate statesman, an honest, courageous and hardworking man during his life time”, Danbatta Said.

Born in 1933 in Ijebu Igbo, Ogun State, late Durojaiye, represented Ogun State at the Senate from 1999 to 2003 and was a member of the Constituent Assembly from 1988 to 1989. He served as the Chairman of the Governing Board of the Commission from November 2016 to January 2019.

The Director, Public Affairs, NCC, Dr. Ikechukwu Adinde in a statement said, the Commission, will forever, remember him for the diligent conduct of the Businesses of the Board and for his notable achievements during the brief period he served as the Chairman.

“Our thoughts and sympathies are with the entire family at this grieving period as we pray for his soul to continue to rest in perfect peace. May the Almighty God in His infinite mercy grant the entire family the fortitude to bear this irreparable loss”, Danbatta said.

Fri Aug 27 , 2021
Share, like and Comment  The Nigerian Communications Commission in exercise of its functions under the Nigerian Communications Act 2003 (the Act) has published the following draft regulatory instruments on its website www.ncc.gov.ng for stakeholders’ comments: Registration of Telephone Subscribers Regulations; SIM Replacement Guidelines; Spectrum Trading Guidelines In accordance with Section 57 of […] 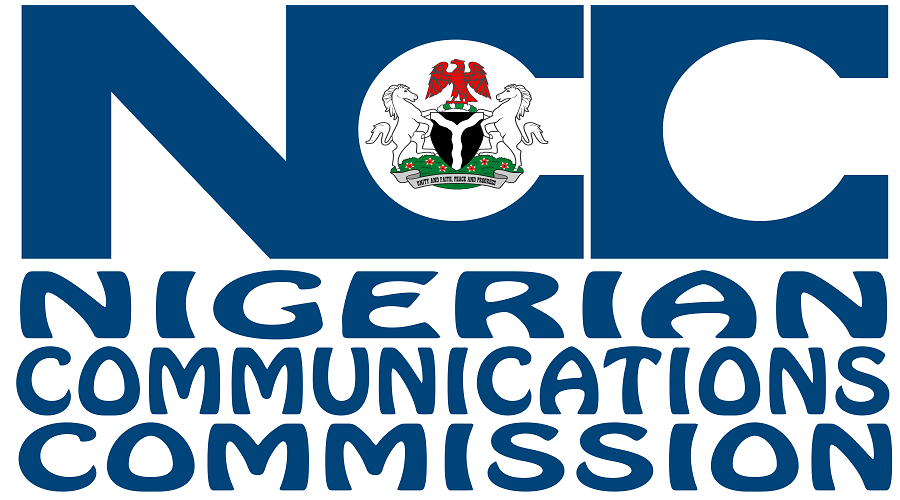