The Federal Government has approved the extension of the deadline for NIN-SIM data verification to the 30th of June, 2021.  The extension was as a result of the virtual meeting chaired by the Honourable Minister of Communications and Digital Economy, Dr Isa Ali Ibrahim Pantami, FNCS, FBCS, FIIM, and attended by following officials- Chairman of the Nigerian Communications Commission (NCC), Prof Adeolu Akande, the Executive Vice Chairman/CEO of NCC, Prof Umar Garba Dambatta and the Director-General/CEO of the National Identity Management Commission (NIMC), Engr Aliyu Azeez. The postponement of the deadline was also based on the request by stakeholders for an extension till 30th of June in order to make it easier for  all citizens and legal residents to register. 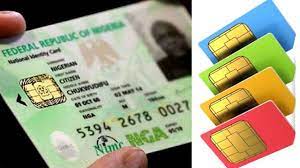 Significant progress has been made in the NIN-SIM verification process. For example, almost 54 Million people have obtained their NIN and this can translate to up to 190 Million mobile numbers, since empirical evidence suggests that each unique NIN maps to 3 to 4 phone lines. The much awaited Android enrolment system is now ready for deployment and this has the potential to significantly accelerate the speed and ease of enrolments.

Furthermore, the telecom providers and other enrolment agents have also opened several centres across the country to make it easier for eligible citizens and residents to obtain and link their NINs.

The Federal Government has approved the extension as part of its effort to make it easier for its citizens and residents to obtain the NIN and it is important to take advantage of the extension. Dr Pantami wishes to thank Nigerians for their patience and compliance with the Federal Government’s directive on the NIN-SIM registration exercise.  He again reiterated government’s commitment to continually taking decisions aimed at easing the pains of the citizens with regard to issues related to NIN and SIM registration.

Thu May 6 , 2021
Share, like and Comment. Fake Police Officer Nabbed With 76kg Skunk In Adamawa An 80-year-old woman, Mrs. Mary Adebayo, her 19-year-old granddaughter, Funmilola Adebayo and two other ladies have been arrested in Akure, the Ondo state capital by operatives of the National Drug Law Enforcement Agency, NDLEAS, for selling assorted […] 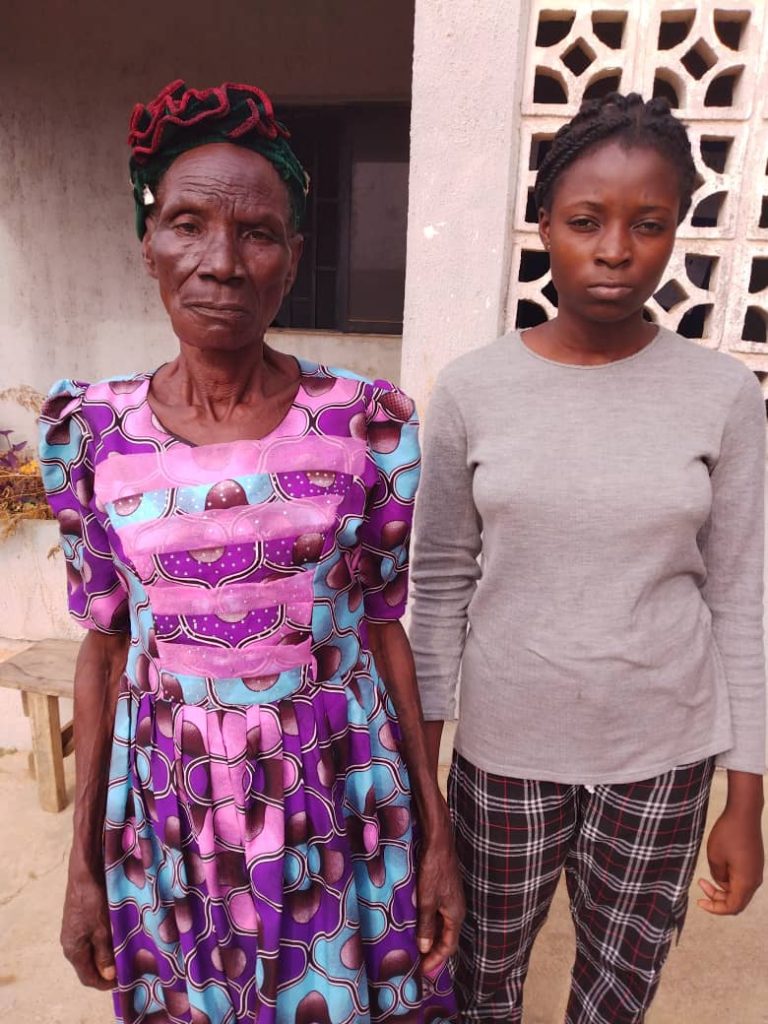