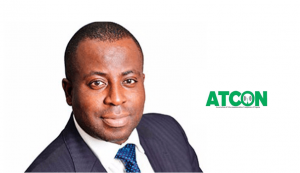 Telecommunications operators are upbeat about new wave of economic development and revenue growth in states that have slashed Right of Way (RoW) tariffs in the country. Which also implies that the adoption and implementation of a reduced price for Right-of-Way (ROW)by any state will enable it unlock the inherent digital potential of such states. 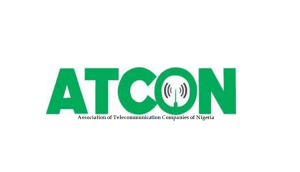 Against this background, the association of telecommunication companies of Nigeria, ATCON has commended the recent pragmatic executive order signed by the  Ekiti State Governor, Dr. Kayode Fayemi and his Imo State counterpart, Senator Hope Odidika Uzodinma, for the implementation of the approved right of way, reversing the rates of broadband infrastructure deployment (fibre optic cable) from N4,500 to N145 per meter. 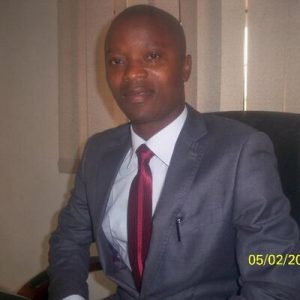 In a press statement signed by the executive secretary ATCON,Ajibola Olude, the association said it appreciates the two states for considering its letter sent to them in the beginning of the year recommending that telecom and ICT infrastructure must be seen and treated as a component of development in their respective states.

He stated that with this move by the governors, their leadership have attested to the fact that the socio-economic development of their respective state is not mutually exclusive to broadband and ICT infrastructure development which has been one of the basis of our advocacy initiatives. 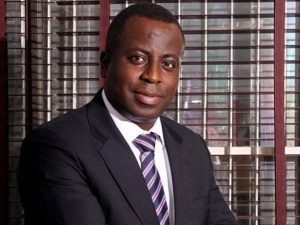 ATCON president,Olusola Teniola, has urged other state governments to follow suit in adopting and implementing the harmonized right of way price of N145 per linear meter of fibre in order to enjoy benefits of unlocking the inherent digital potential of the states.

He added that the States are set to enjoy and maximize the opportunity that pervasive broadband penetration can offer as the people of these States can now leverage on uninterrupted telecommunications services which they have not been enjoying before now. The reason for this is that telecom infrastructure would give them the opportunity to express their gifts and talents.

He noted that the direct multiplier effect of this pragmatic executive order is that these States will experience a noticeable development both in the private and public sector which is expected to push the revenue of these states forward and it will also make companies that do not have presence in these states to consider opening a branch in the state which will lead to employment generation thereby reducing rural-urban migration.

Telecom experts say that ICT infrastructure which will provide a pervasive network coverage and seamless access will indeed speed up the needed development in Nigeria.

WHY WE MUST EMBRACE IPV6  “RUDMAN”

Tue Jun 9 , 2020
Share, like and Commentposted by Ugochi Emmanuel   The Chief Executive Officer (CEO) of the Internet Exchange Point of Nigeria (IXPN), Mr. Muhammed Rudman recently explained  the need for new Internet Protocol (IP) and for stakeholders to embrace the Internet Protocol version Six (IPv6). Mr. Rudman, who also is the […] 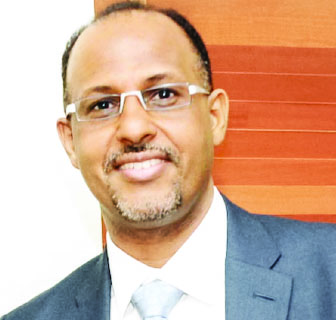