Mr. Rudman, who also is the chairman, IPv6 Council Nigeria, gave this insights at the 2020 Digital Rights Series webinar on Nigeria IPv6 Roundtable hosted by ITREALMS in collaboration with DigitalSENSE Africa Media  with the theme: Role of IP in 5G v COVID-19 Debate. 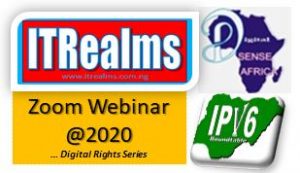 Rudman, whose paper was on the “Role of IPv6 in 5G v Covid-19”, noted that at inception of the Internet when connectivity to the commercial Internet was in its infancy, “the pool of around 4 billion IPv4 addresses seemed huge. No one could have predicted the impact the Internet had on our lives and it soon became clear that the pool of IPv4 addresses was not going to last as long as was hoped.”

According to him, IPv6 was developed as the solution. The pool of

On the link between IPv6 and Fifth Generation (5G), he said with the Internet of Things (IoT), the ability to transfer data over a network without requiring human-to-human or human-to-computer interaction is now a reality saying that Nigeria, in November 2019, became the first country in West Africa to test-run 5G technology and applications, thus has not deployed 5G.

NITRA felicitates with Danbatta over reappointment as EVC of NCC

Tue Jun 9 , 2020
Share, like and CommentPosted by Ugochi Emmanuel       President Muhammadu Buhari, last week confirmed a second five-year tenure for the EVC through the recommendation of the Honourable Minister of Communications and Digital Economy, Dr. Isa Ali Ibrahim Pantami. In a letter to Prof. Dambatta, the technology media body noted that […] 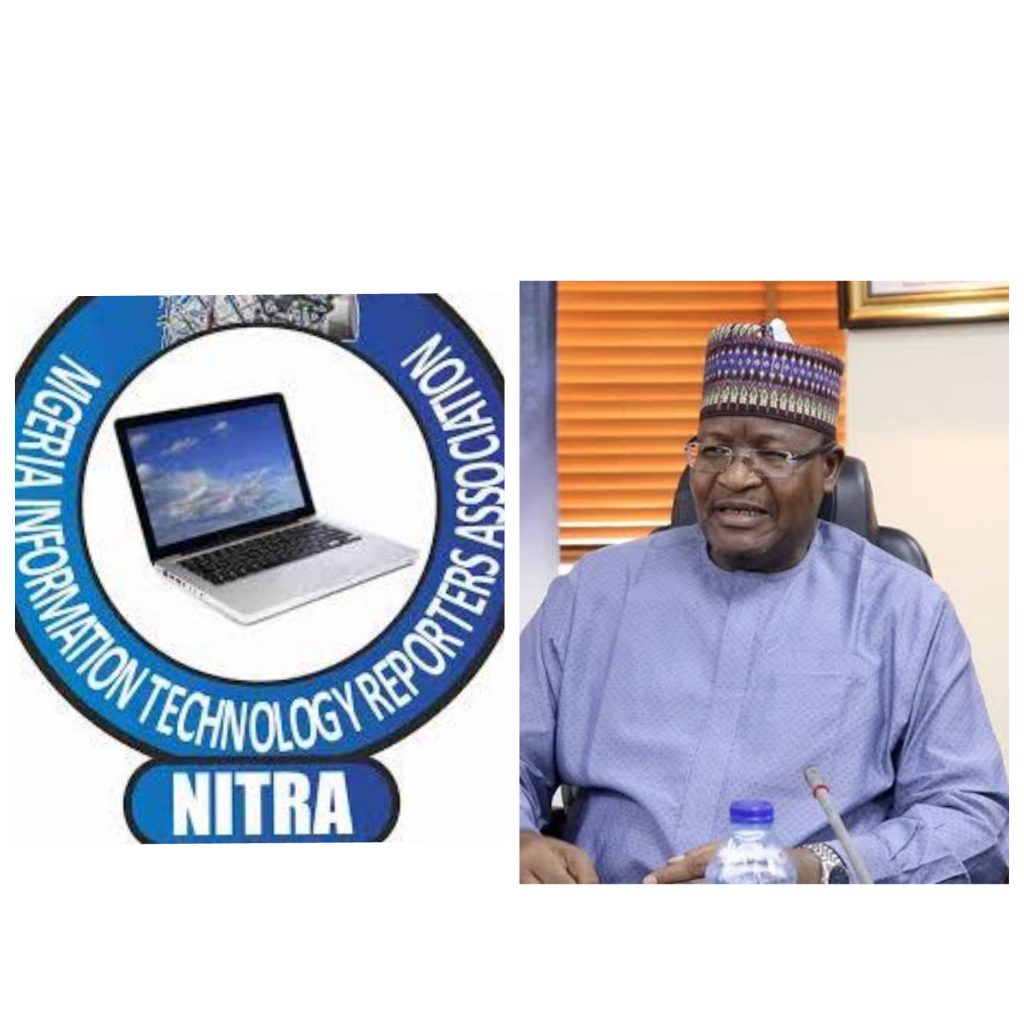