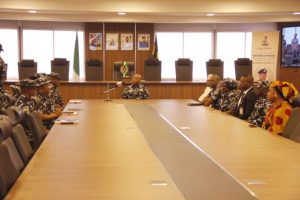 The Inspector-General of Police, IGP Usman Alkali Baba, on Friday 20th January 2023, met with the ten (10) Christian Police Officers who have been nominated for the 2023 pilgrimage in Jerusalem, Israel. The pilgrimage which is the first of its kind has been initiated and financed by the IGP in collaboration with some well-meaning Nigerians to encourage Police Officers to be steadfast and uphold the lofty tenets of their faith. 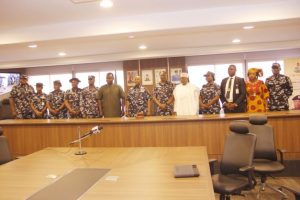 The IGP has also sought and gotten the approval of the Nigerian Christian Pilgrim Commission (NCPC) to ensure that this becomes a routine activity. He has equally institutionalized the system to ensure that subsequent administrations tow the same path.

The Inspector-General of Police urged the officers to be good ambassadors of the Nigeria Police Force and the country during the period of the pilgrimage. He equally tasked them to spend the period in sober reflection which would ultimately impact their policing duty.

Mon Jan 23 , 2023
Share, like and CommentIt took several calls by officials of Globacom, the National Lottery Regulatory Commission and the Nigeria Communication Commission to 28- year-old Ridman Ajamu Bello before he became convinced that he had actually won a three-bedroom house in Abuja on Thursday. Bello, a Mathematics graduate of Ekiti State […] 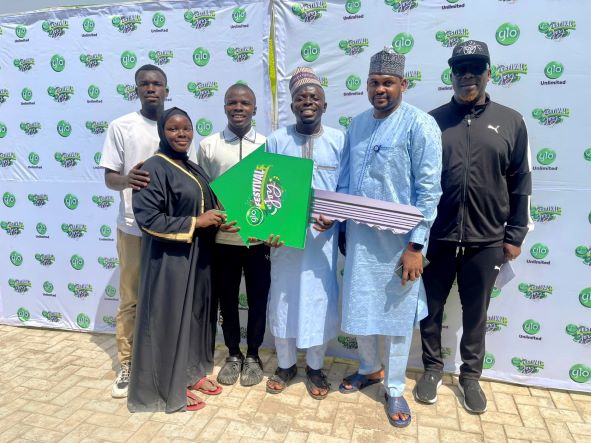