The National Information Technology Development Agency’s (NITDA) Director General, Kashifu Inuwa has stressed the importance of giving youth empowerment a top priority by fostering an environment that will enable them to develop and maximize their potential for the survival of the nation’s digital economy in light of the rise in unemployment and inflation that has caused serious concern among world leaders.

Being a youth himself, the NITDA boss expressed his excitement at giving the address and applauded Nigerian youths for their consistent drive and enthusiasm towards the deployment of technological innovations in their various entrepreneurship ventures towards the progress and development of the Nigerian economy.

“The fact that Nigerian entrepreneurs, mainly the youths, kept delivering on innovation and promoting inclusion, leading to positive socio-economic impact and economic growth, indicates Nigeria’s entrepreneurship dexterity. Indeed, entrepreneurs are and will remain the backbone of the Nigerian economy”, he noted.

While expressing his empathy at the challenges faced by the ecosystem, Inuwa gave assurances of the Federal Government’s total support and commitment to the giant entrepreneurial strides taken by the Nigerian youths through the provision of infrastructures, policies and initiatives that will create an enabling environment.

Disclosing NITDA’s commitment to promoting entrepreneurship and Innovation Driven Enterprises (IDEs) in the country, he stated that the Agency developed its Strategic Roadmap and Action Plan (SRAP) with various initiatives deployed in collaboration with stakeholders to align the nation with the best global practices.

“NITDA has always been committed to driving youth entrepreneurship and we have continued to train and equip innovative young Nigerians aspiring to realise their entrepreneurial dreams through strategic programs”, he noted.

Highlighting some of these initiatives, the DG said that the Technology Innovation and Entrepreneurship Support (TIES) scheme, the Idea Hatch (iHatch) incubation programme in partnership with the Japan International Cooperation Agency (JICA) and the Bridge to MassChallenge (B2MC) are few of the several initiatives adopted and deployed by the agency in supporting entrepreneurship and creation of more IDEs.

Speaking on the Federal Government’s support for the promotion of entrepreneurship and the creation of more IDEs in the country, Inuwa added that “NITDA in collaboration with the Office of the Vice President for the actualisation of the newly signed Nigeria Startup Bill (NSB) into law by President Muhammadu Buhari GCFR, which has now become the Nigeria Startup Act (NSA)”. 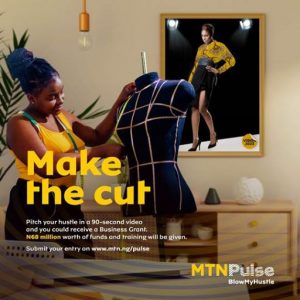 Describing the NSA as one of the milestone achievements of the present government administration, Inuwa charged youths in the country to take full advantage of the initiative while stating that the Act would give them limitless opportunities in harnessing the boundless benefits it offers.

The DG averred that the youths of the country are the most critical elements in the evolutionary process as they are the drivers of change with significant impact on the economic, social, political and cultural transformation in the country as well as globally.

“The youths, their talents, potentials, skills and capacities should be healthily and sufficiently channeled to the growth of the society. As a nation blessed with young and talented youths, Nigeria can attain economic independence, economic sustainability, and economic invulnerability, through enterprising our developed talents and potentials”, he concluded.

Wed Nov 16 , 2022
Share, like and CommentMallam Kashifu Inuwa, the director general of the National Information Technology Development Agency (NITDA), stated that his organization is collaborating with other stakeholders to bring about an irreversible transformation in how people live and work in the nation, particularly in light of the adoption of the 4th […] 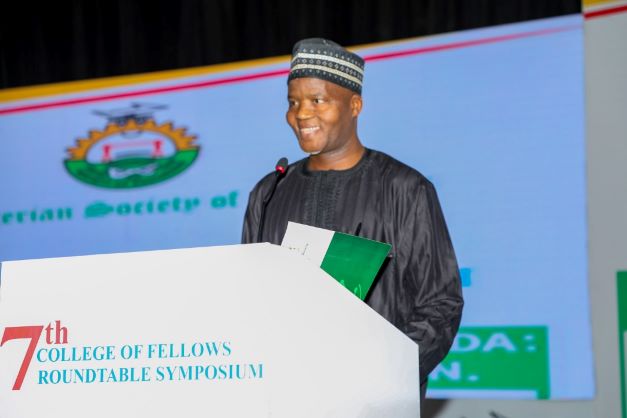