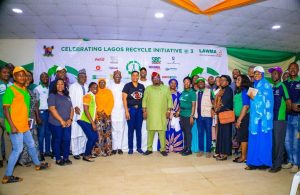 Stresses use of PAKAM app

The Lagos Waste Management Authority (LAWMA) has celebrated the third anniversary of the Lagos Recycle Initiative, which was launched three years ago to introduce waste sorting at source for recycling purposes, combat plastic pollution, and create jobs for the city’s teeming residents.

In his address, the Managing Director/CEO of LAWMA, Mr Ibrahim Odumboni, appreciated the governor of Lagos State, Mr Babajide Sanwo-Olu, for modifying and supporting the recycling initiative, while also praising all the stakeholders partnering with the Authority, to tackle plastic pollution in the state. 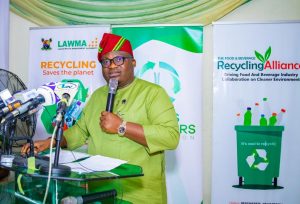 He noted that with the initiative, plastic materials have become valuable commodities, for economic gains through recycling, adding that the Authority was working with a private firm to establish a bottle-to-bottle recycling facility in Lagos very soon.

Odumboni called on residents to start waste segregation at the point of generation, to reduce the volume of waste going to the landfills, stressing that owning a waste bin would become mandatory for all tenements, from 1st October 2022.

According to him, “Start separating your waste from source, there is value in doing that. We are encouraging the sorting of waste from sources in all households. From the 1st of October this year, every household must own a waste bin. We will start placing abatement notices on houses and will start the full enforcement in January next year”.

Earlier in his welcome address, the executive director, Finance, Mr. Kunle Adebiyi, said the event marked the beginning of another milestone in the history of waste recycling in Lagos State, stressing the agency’s commitment to ensuring a positive impact on the environment through recycling.

He urged participants to embrace the recycling culture, adding that the value chain was huge and extensive, creating business opportunities for pickers, collectors, aggregators, off-takers, as well as recyclers. 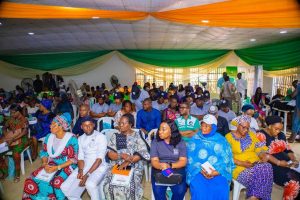 In her remarks, the executive secretary of  Food and Beverage Recycling Alliance (FBRA), Ms Agharese Onaghise, restated the group’s commitment to the collaborative partnership to achieve plastic-pollution-free Lagos State.

The CEO of PAKAM Technology, Mr Adeleye Odebunmi, in his presentation, unveiled the PAKAM app 2.0, an all-inclusive waste management software application that connects residents to recyclers, for prompt exchange and redemption of their recyclable items, in real-time.

He highlighted the features of the revamped app, encouraging households to key into the opportunities presented by the seamless technology, to make money and tackle waste management challenges in the state.

Goodwill messages were taken from critical stakeholders like the Waste Pickers Association and others.

NITDA, Amazon To Collaborate On Digital Services For Local Operators 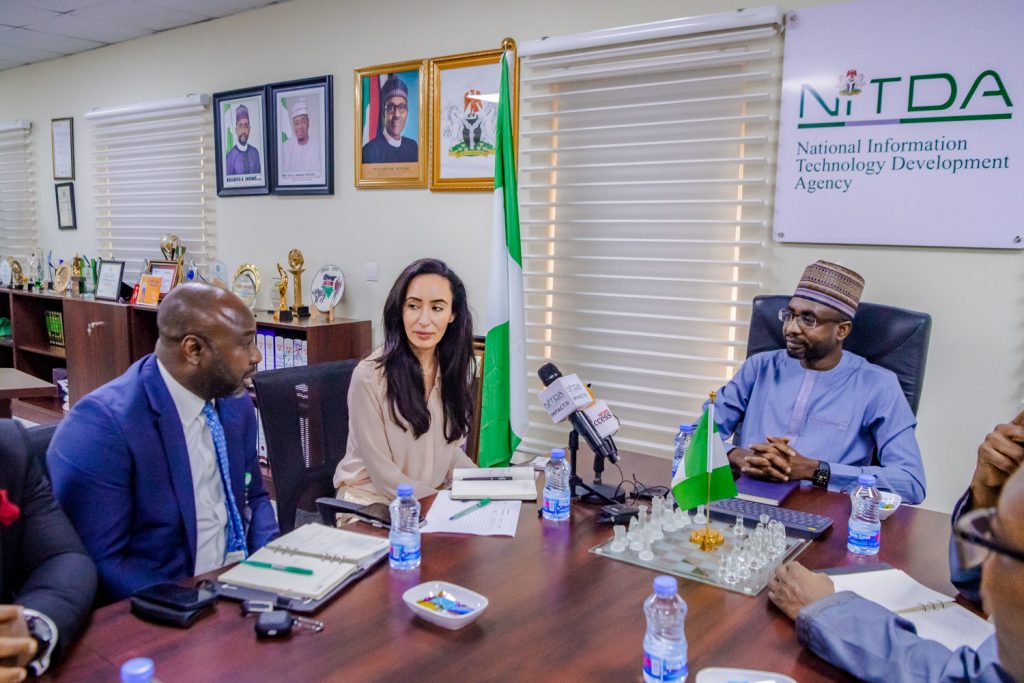