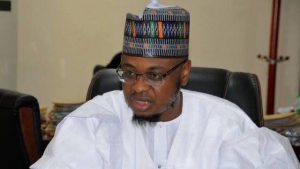 The planned implementation of an excise tax on telecommunications services throughout the nation was halted on Monday by the federal government.

Isa Pantami, the Minister of Communications and Digital Economy, announced the news during the Presidential Committee on Excise Duty for the Digital Economy Sector’s inaugural meeting in Abuja.

In an effort to increase revenue from the non-oil sector, the federal government had announced on August 8th its intention to impose taxes on communications services and beverages beginning in 2023.

The measure was halted, the minister claimed at the meeting on Monday, since the telecommunications industry was already overtaxed.

Tue Sep 6 , 2022
Share, like and CommentAs part of efforts to support the government’s effort at alleviating the economic hardship on people, over five hundred widows, orphans and less privileged have benefited from the donation of relief materials by Peculiar God Glory Ministry International, Jikwoyi Abuja. Donating the Items, the General Overseer Prince […] 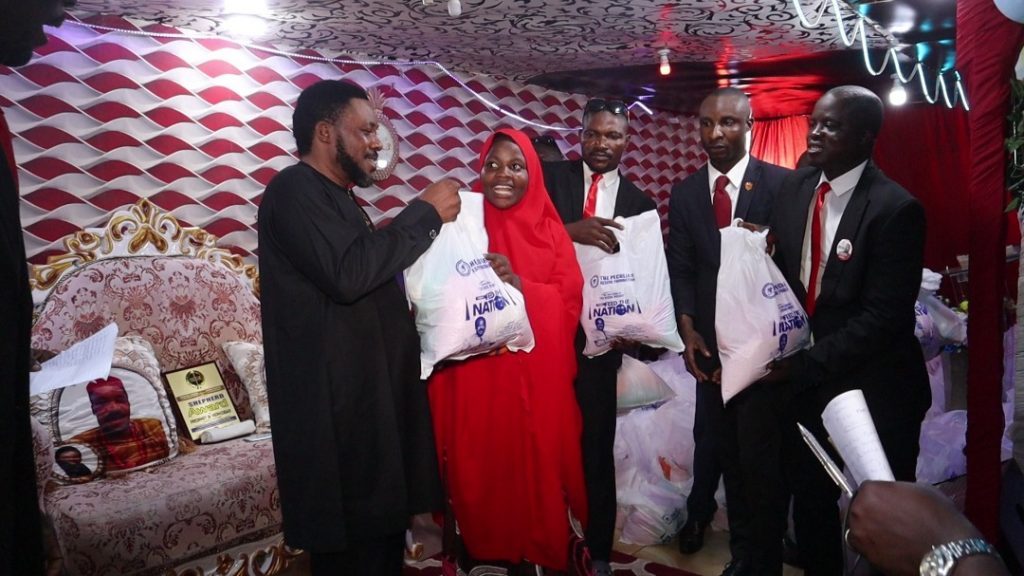