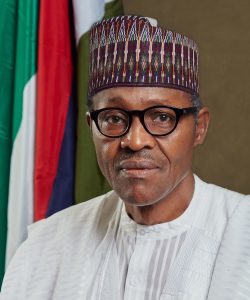 Representing the President at the ceremony, the Honourable Minister of Communications and Digital Economy, Professor Isa Ali Ibrahim (Pantami) described the sixty-six-kilometre road as a strategic project aimed at improving the nation’s road infrastructure, supporting the ease of doing business, creating jobs and entrenching a prosperous economic environment, in line with the administration’s commitment to eradicate poverty among its citizens.

“Today, we are commissioning and handing over a 66.10km road, which links Gombe with the neighbouring Taraba and Adamawa states. The road connects three North Eastern states, which makes it a critical component of our national road network. This road has been built to the highest quality of design and workmanship and if properly used, will last for the designed service life”.

Speaking further, the President while commending the capacity and patriotism of Nigerians who put in their best talent and resources in the construction process, also urged citizens to avoid the abuse and misuse of the infrastructure and observe all road regulations particularly, the maximum speed limit of one hundred kilometres per hour.

Also in attendance at the ceremony were the Gombe state governor, His Excellency, Alhaji Inuwa Mohammed Yahaya and members of his cabinet,  the representative of the Minister of Works and Housing, royal fathers, heads of federal and state parastatals and a horde of appreciative Gombe state citizens.

Sat Aug 27 , 2022
Share, like and CommentLAWMA Academy has completed this year’s four-week summer school for students, during which over 100 students from various Lagos State schools were trained on effective waste management and good environmental practices at the Authority’s headquarters in Ijora-Olopa. The Lagos Waste Management Authority’s academic arm is that school. […] 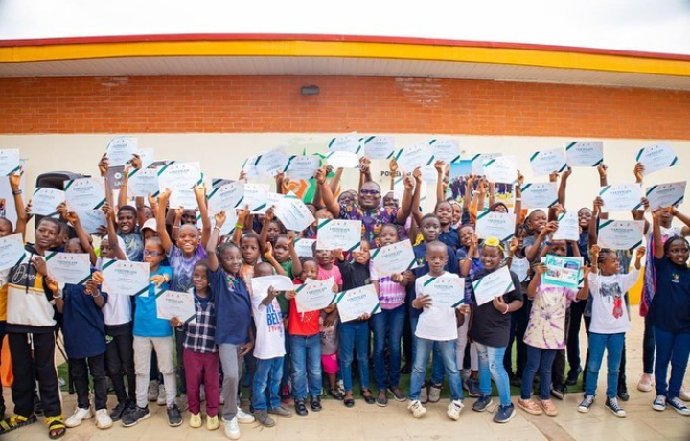