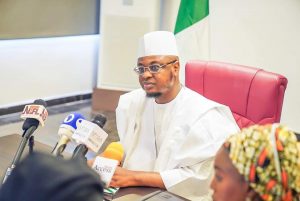 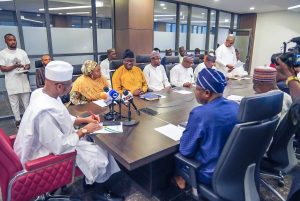 According to Prof. Pantami, the technical committee has been mandated by Mr President to ensure the review of the strengths, weaknesses and challenges of these systems while advising the President on the best methods to improve them.

While giving a brief historical overview of the IPPIS, GIFMIS and the TSA which were deployed in 2006, 2012 and 2015 respectively, Pantami hinted that the provisions of the NITDA Act 2007 were not observed and adhered to.

He averred that “at the time they were deployed, the provisions of NITDA, Act 2007, section A, of setting the standardisation of ICT deployment in Federal Public Institutions were not followed. Because of this, these three systems were not subjected to government certification and IT project clearance as required by law and many other government policies”.

Offering credit to the systems for the achievements made thus far in terms of revenue generation, with IPPIS saving the government 120 billion naira and TSA saving over 10 trillion naira since their deployments, he however noted that there is a need for improvement.

“These figures show us that the government has recorded some major gains with their deployment but there is a need to improve on them. Particularly with the recent allegations coming up that these systems are being exploited by evil people where they siphon money”, he stated.

Giving assurances of the government’s commitment to ensure the systems are of high quality, Pantami noted that errors have been detected in the processes of IPPIS when subjected to reviews by NITDA.

He further disclosed that GIFMIS and the TSA will be subjected to critical reviews as well to erode all forms of leakages, errors and challenges in their processes.

While urging the institutions managing the three systems to give maximum support and cooperation to the committee, the Honorable Minister clearly mentioned that any institution that does otherwise would face sanctions by Mr President.

“In the approval and the directives by Mr President, it is clearly mentioned that all government institutions that manage these three systems; IPPIS, GIFMIS, and TSA, must give unlimited access to the committee to ensure that they come up with a very strong recommendation to Mr President for approval”, he said.

Prof. Pantami admonished the Committee to carry out its assignments judiciously by testing the processes and providing recommendations or criticism where necessary.

“We must identify where the challenges are, if any, and see how these systems can be enhanced technically so that we would be able to consolidate the gains we have achieved so far and also improve on them to achieve many more achievements and successes”.

All Radio Frequency Spectrum Management In Nigeria must be Approved by The National Frequency Council. Pantami

Mon Aug 15 , 2022
Share, like and CommentThe Honourable Minister of Communications and Digital Economy and Chairman of the National Frequency Management Council (NFMC), Professor Isa Ali Ibrahim (Pantami), chaired the 58th Regular Meeting of the Council on Thursday, 4th August 2022.  The Council resolved to remind members of the public, Ministries, Departments and […] 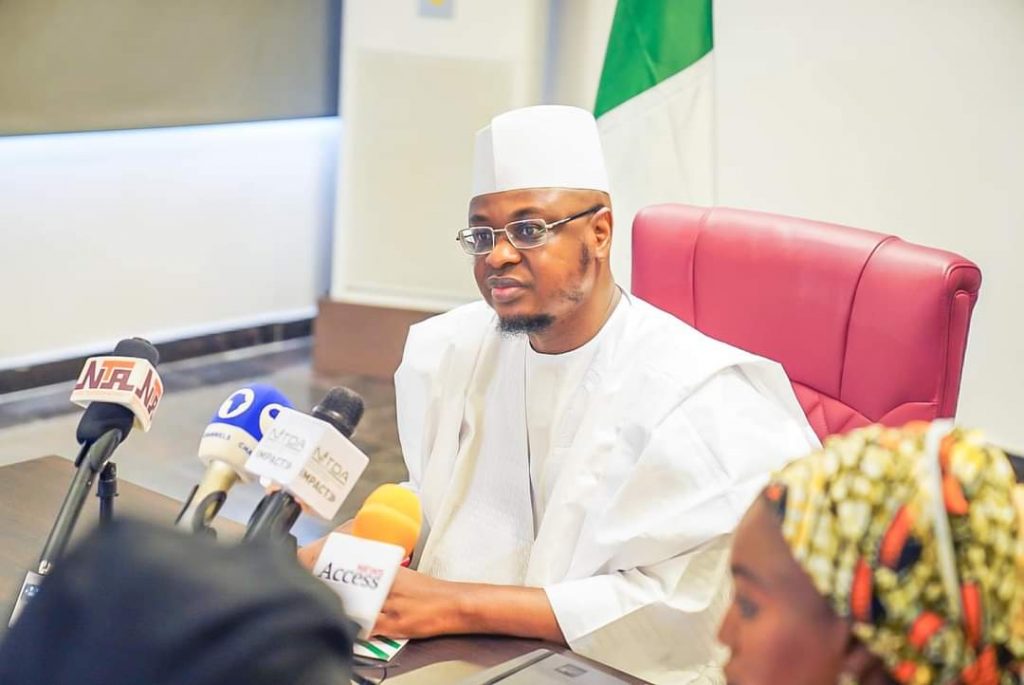