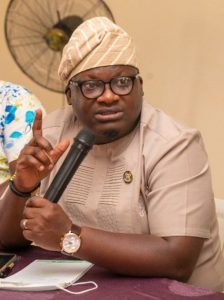 The Lagos Waste Management Authority, LAWMA, has warned against unwarranted attacks on its workers, carrying out lawful duties of waste evacuation during the day or night time.

The Managing Director/CEO, Ibrahim Odumboni, gave the warning against the background of a reported attack by suspected miscreants on a LAWMA team, on night duty around Lagos – Abeokuta Expressway.

He indicated that any such attacks again would be met with stiff official reactions, including prosecution, to deter such offenders.

He said:” We are totally disappointed to hear about attacks on our workers, on official duty.  It is totally unacceptable and inhuman. LAWMA works round the clock to ensure our environment is healthier and safer for everyone to live in. Our workers do not deserve to be treated that way. Anyone caught in such act again will be made to face the full wrath of the law.”

Odumboni urged the public to always cooperate with LAWMA workers, including the PSP operators, to keep the environment clean, for the good of everyone. 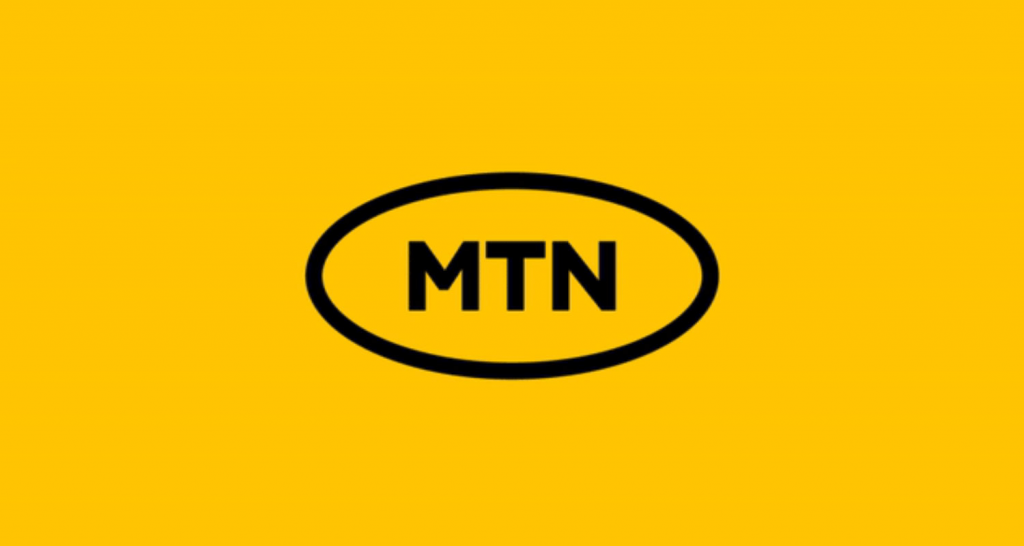