Prof. Umar Danbatta, Executive Vice Chairman and Chief Executive Officer (EVC/CEO) of the Nigerian Communications Commission (NCC), has been elected to the Governing Council of the Nigerian Academy of Engineering (NAE), a step that recognizes his outstanding contribution to the development of the engineering profession in the country.

The NAE Council is the Academy’s highest decision-making body. The Council is in charge of the highest professional bodies in science, technology, and engineering in the country. Danbatta and the other council members will serve for two years, according to the election notice delivered by the Academy’s Honorary Secretary, Engr. Christy Adelowo. Danbatta, a telecommunications engineering professor with decades of experience in academia and professional practice, was inducted as a Fellow of NAE on June 21, 2018, during the Academy’s Annual Lecture and Investiture of the 10th President.

Danbatta’s contributions to the engineering profession have been eloquently attested to, with a number of public lectures, including one at the Academy on November 9, 2016, titled “The National Broadband Plan as Catalyst for Social and Economic Transformation: The NCC Mandate”. On June 23, 2021, Danbatta received special recognition from the NAE in appreciation of his contributions through the remarkable implementation of various programmes of the Commission which has seen very purposeful collaborations with academia and other professional institutions in science and technology towards the advancement of the socio-economic development of Nigeria. 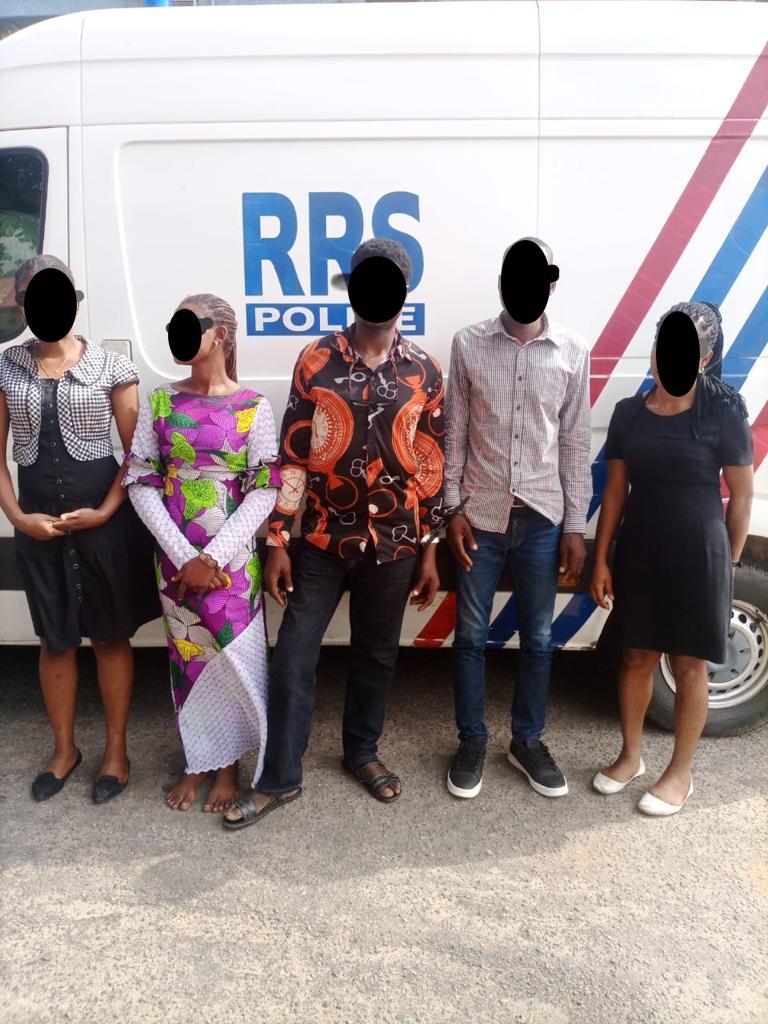