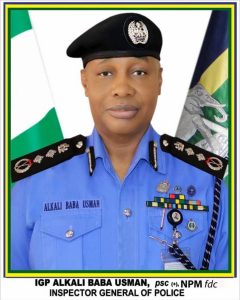 Following the Inspector-General of Police, IGP Usman Alkali Baba’s total ban on the use of Police SPY number plates, the Lagos State Commissioner of Police, CP Abiodun Alabi has directed the start of its enforcement within Lagos State.

To that end, the Command hereby advises all persons currently in possession of such plates to stop using them immediately. The plates will be confiscated by the police and other security agencies as part of the enforcement. Users of these license plates are expected to work with security agencies in this regard.

In accordance with the ban’s and its enforcement’s SOPs, no user of these plates will be arrested, unless, of course, the user resists removal and confiscation of the plate or assaults security agents in the process. It should be noted that the fact that the license plates were obtained and used properly is irrelevant, as all authorizations have been revoked.

The Lagos State Police Command urges everyone involved to lend their full support to the enforcement, as the development is aimed at improving internal security in the country. 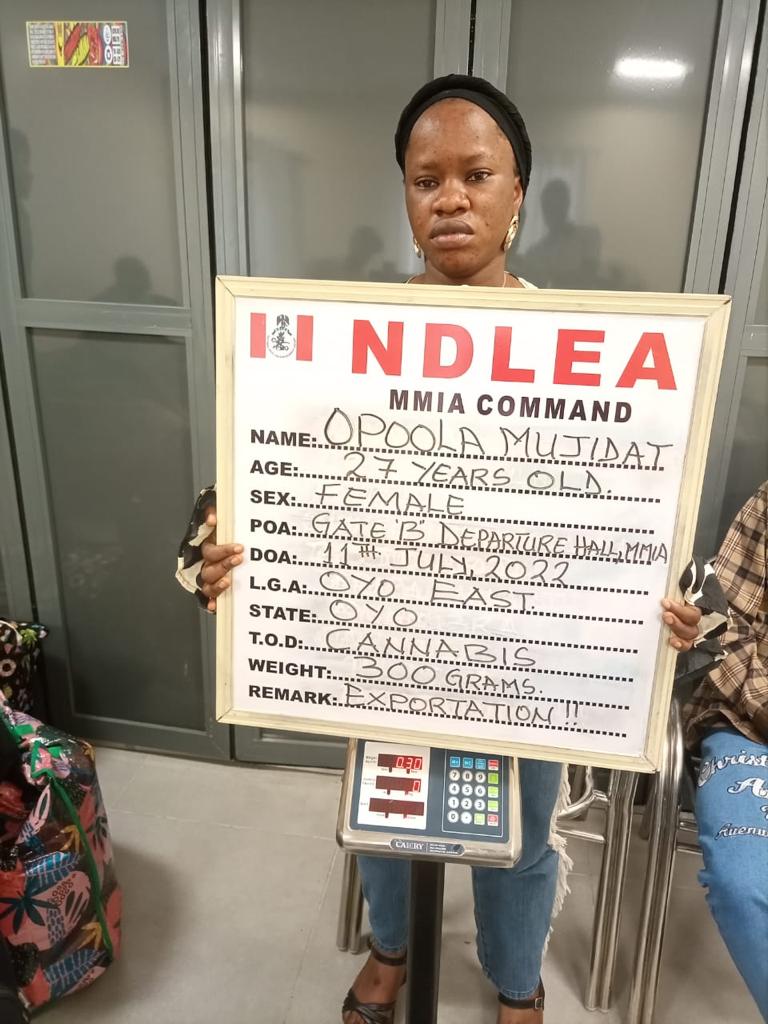