We want podium performance from athletes 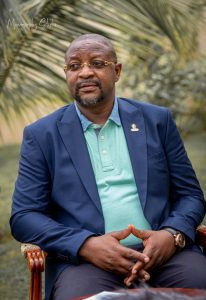 Hon. Sunday Dare, Nigeria’s Minister for Youth and Sports Development, has stated that the country went through an exhaustive process to scientifically analyze and determine the nine sports that would fly the country’s flag at the Commonwealth Games in Birmingham.

In an interview with journalists in Abuja, the Minister stated, “We are putting our best foot forward, and we decided that based on limited resources and very scientific analysis, we would want to leverage on sports in which we have sportsmen and women among the top 10 or 15 in the world.”

“If in a particular sport we are 128th in the world and the goal of going to the Commonwealth Games is for podium performance and not rehearsals, we won’t go where we are ranked that low.  We brought out all the statistics and crunched the numbers to pick the sports we are strong in, so we are going with a smaller team, but to compete in a big way”.

These amongst other immensely talented athletes will be vying to do Nigeria proud in Birmingham from July 28th to August 8th 2022.

Mon Jul 11 , 2022
Share, like and CommentThe National Drug Law Enforcement Agency (NDLEA) has apprehended one of the wanted terror suspects who escaped from the Medium Security Correctional Centre, Kuje, following an insurgent attack on the facility last week in Abuja. Suleiman Sidi, a fleeing terror suspect, was apprehended in the early hours […] 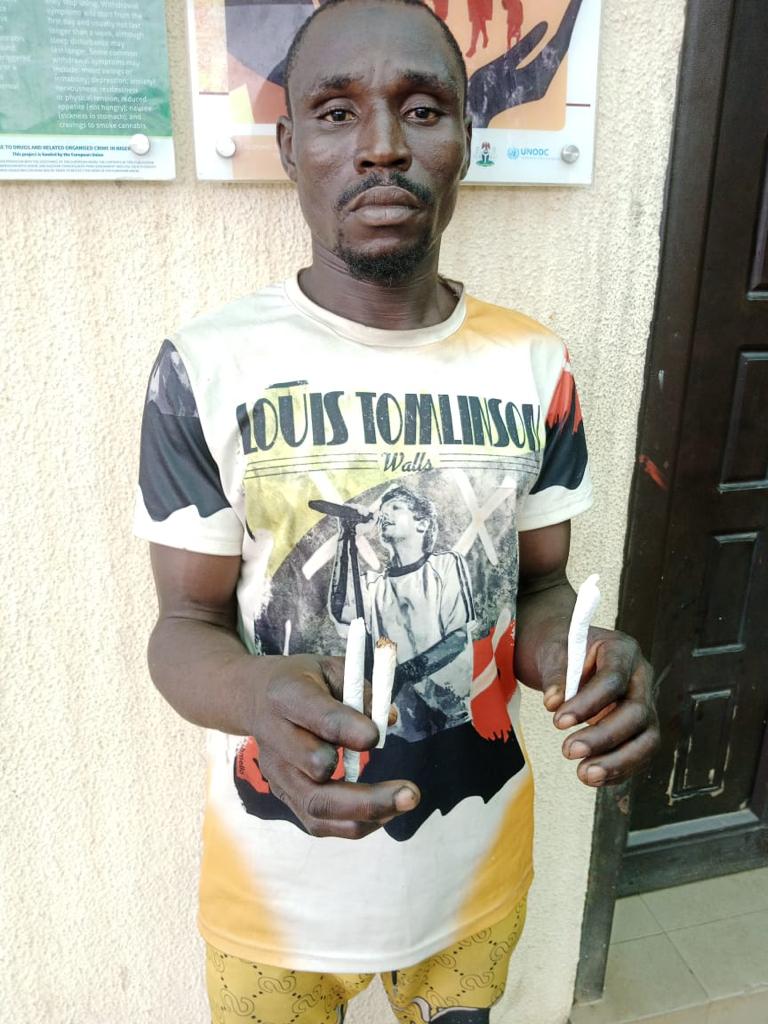