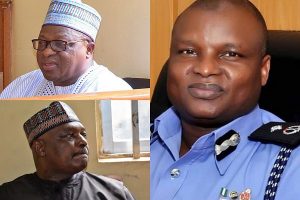 Contrary to reports that the whereabouts of embattled Deputy Commissioner of Police, Abba Kyari who is confined in Kuje Correctional Center, Abuja over drug-related offences with other high profile prisoners were unknown after the attack on Tuesday,  it was revealed, yesterday, that he narrowly escaped death during the attack.

Dependable prison sources intimated that as soon as the heavily armed terrorists succeeded in getting hold of their colleagues inside the prison, one of the rescued commanders started shouting that Abba Kyari must be fished out from the isolated cell where he was kept.

Sources said the so-called commander pointed at the isolated area as they were hastily escaping from the centre and they all moved towards the place shouting his name saying; “Abba Kyari, you are dead, we will kill you now” and the terrorists targeted their rifles and fired over 200 rounds of ammunition towards the place.

The attackers reportedly threw two bombs in the same direction but they could not explode.

It was learned that as they were advancing towards the building, shots from military men that came to repel the attack rang out heavily prompting the hasty retreat of the terrorists towards the wall where they came from.

One of the sources from the North said he overheard the terrorists saying let’s escape with our main target and leave Kyari alone before they ran towards the damaged walls of the correctional centre from where they escaped with their colleagues.

It was also gathered that as soon as the bandits disappeared from the prison, many of the inmates took the same route through which they escaped and ran away.

The source said: “We ran into the cells for dear life when we saw the barrage of bullets coming from the highly sophisticated weapons in their possession. Some of the inmates received us warmly thinking that we are their targets.   They moved without restraint or direction from anybody towards where Boko Haram suspects were confined signifying that they must have carried out surveillance discreetly before storming the centre.

“I must add that I admire the courage of Abba Kyari because he was one of the first inmates that came out to confront the prisoners escaping from the centre.  He was overheard speaking in a combination of Hausa language and pidgin English appealing for calm from the inmates who were rushing towards the broken wall for escape,” a source said.

The source added that “it was God that saved Kyari. Had it been those bombs exploded, Kyari would have been history by now.”

After the 2.45hours attack, the terrorists left, Abba Kyari and his men had the opportunity to follow the crowd that were escaping in Mass after the terrorists had rescued their members and left but Kyari refused to escape.  He remained in the Correctional Centre with Hon Farouk Lawan, former Governor Jolly Nyame and a few others.

It was gathered that many of the inmates at the Correctional Centre set free by the invaders were terrorists, kidnappers, armed robbers, bandits and those sentenced to death for murder.

A good number of the Terrorists were those in bombed Kuje and Nyanya in 2015 and those who kidnapped the Chibok School girls arrested by Abba Kyari and his team.  All of them escaped during the attack.

Fri Jul 8 , 2022
Share, like and CommentIbrahim Odumboni, the Managing Director/CEO of the Lagos Waste Management Authority (LAWMA), has reaffirmed the agency’s commitment to removing all trash produced during the Sallah celebrations in order to leave the city sustainably clean. He made the comment as he assessed the Authority’s degree of readiness to […] 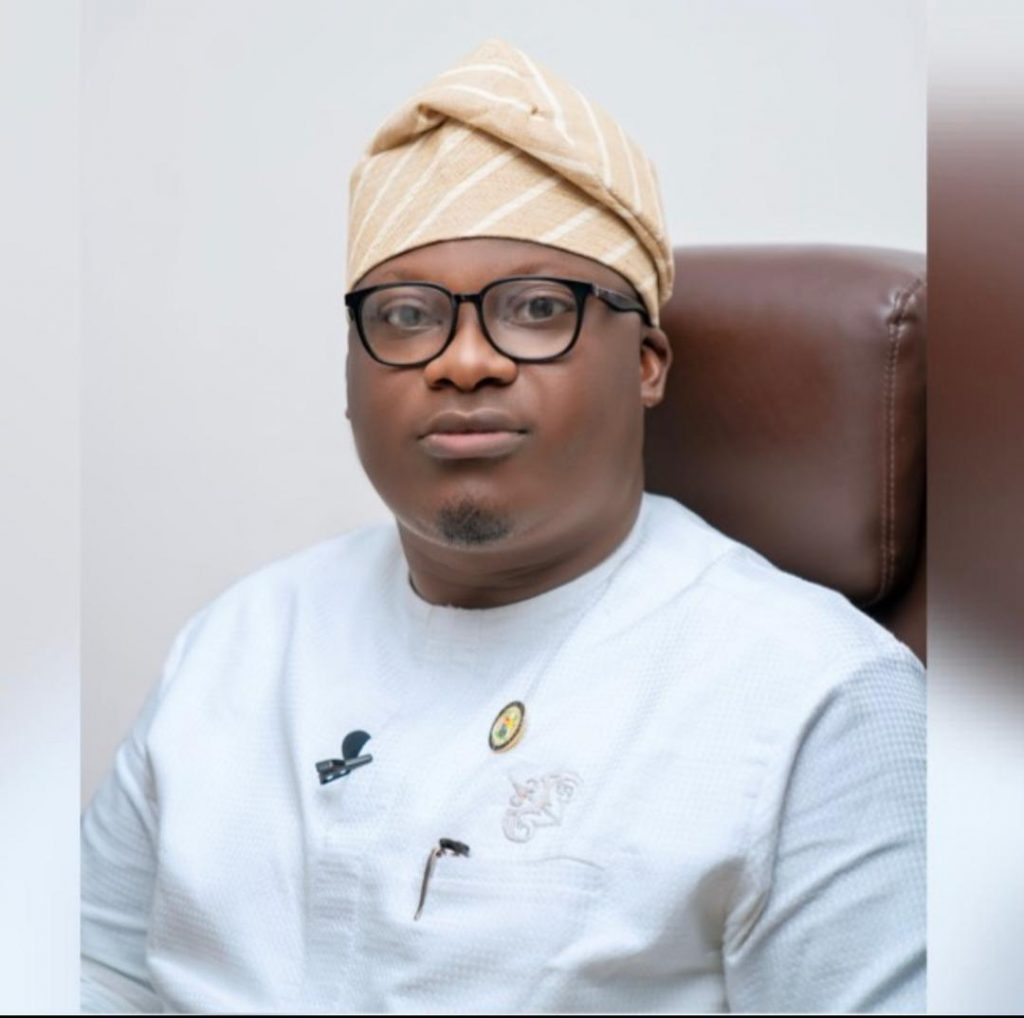 Thank you for visiting this site.
You are visitor number 23,189