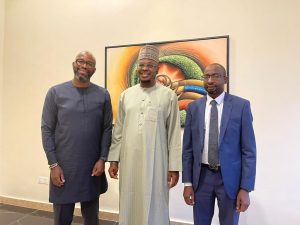 During the meeting, which took place on the sidelines of the Commonwealth Heads of Government Meeting (CHOGM) in Kigali, Rwanda on Thursday, the Honourable Minister stated that nearly 85 million NINs have been registered across the industry thus far and that they will serve as the foundation of the country’s digital economy, which he noted was beginning to scale.

The discussions also touched on the development of 5G services in Nigeria, as well as efforts to bring internet connectivity to more people in rural regions. The Minister urged MTN Group and MTN Nigeria to continue investing in the industry and thereby assist the objectives of the Nigerian National Broadband Plan 2020-2025.

Mupita informed the Minister of MTN Nigeria’s provision of servers to the National Identity Management Commission (NIMC), as part of MTN’s efforts to speed up NIN registration. The Minister appreciated this.

MTN Nigeria is one of Africa’s largest providers of communications services, connecting over 70 million people in communities across the country with each other and the world. Guided by a belief that everybody deserves the benefits of modern connected life, MTN Nigeria’s leadership position in coverage, capacity and innovation has remained constant since its launch in 2001. MTN Nigeria is part of the MTN Group – a multinational telecommunications group, which operates in 19 countries in Africa and the Middle East.

We Are Committed To A Clean Environment - LAWMA Boss

Sat Jun 25 , 2022
Share, like and CommentAppeals for waste containerisation Lagos Waste Management Authority (LAWMA) has reassured residents of firm commitment to a clean environment despite the challenge of diesel scarcity, while also appealing to them to bag and containerise their waste. The Managing Director/CEO of LAWMA, Mr Ibrahim Odumboni, stated this on […] 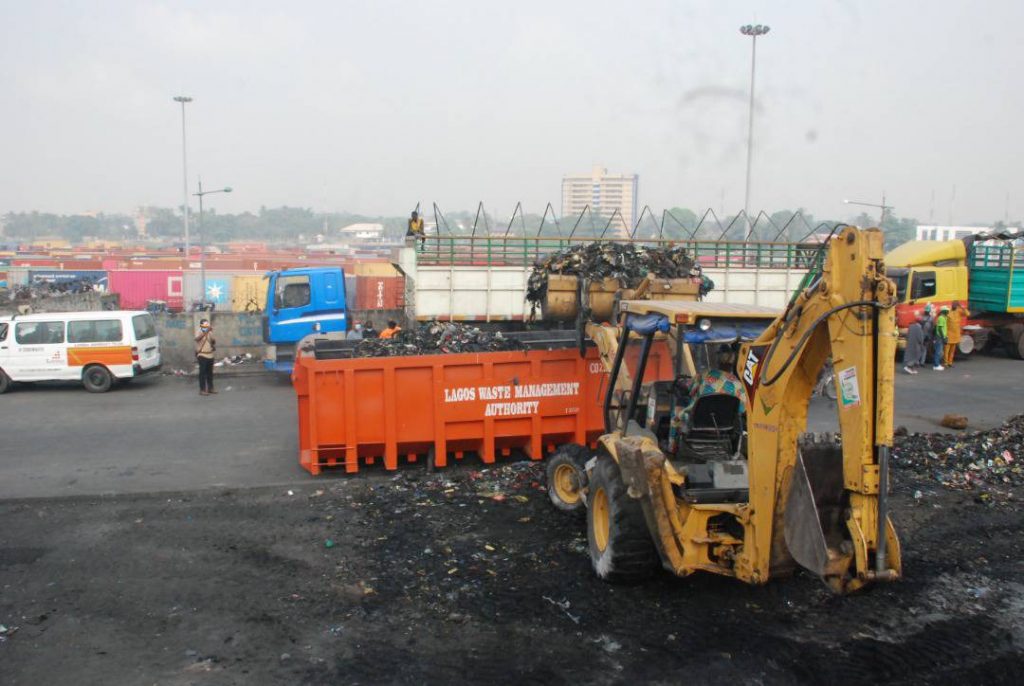