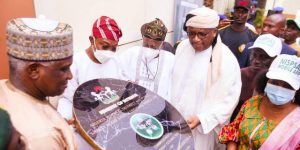 Rauf Aregbesola, the minister of interior, introduced the app at the ministry’s offices on Thursday, according to a release

Many attacks could have been prevented if security agencies had been reported in real-time, according to the minister, who added that this motivated the creation of a forum for the public to contact security organizations.

“One notable gap is information and timely alerts from security authorities about crimes, security breaches, and natural disasters before they occur or while they are occurring.” “In the vast majority of situations, they might have been avoided or lessened if the signal had arrived sooner,” he said.

“As part of the response to this challenge, the ministry of interior has therefore developed an application, a technological innovation that works with the smart mobile phone or any other device with Android or IOS capability, to send alerts to all security agencies in real-time.

“The initiative is in line with President Muhammadu Buhari’s administration’s policy of making the security of lives and property of Nigerians a priority.

“It is also part of the objective of leveraging on Information and Communication Technology (ICT) in doing government business and operations.”

Aregbesola said the application is free to use for Nigerians, adding that for now, it can only work on smart devices.

“The app utilises a combination of audio-visual and geospatial location identification of the caller and scenes of incidents on the ministry inter-agency situation room (MISR),” he said.

“It also works on the command and control centres, dashboards of the four services, that is, immigration service, correctional service, federal fire service, civil defence as well as police headquarters for joint inter-agency operations.”

The app can be downloaded by searching for ‘NISPSAS’ on the Android or iOS play store. 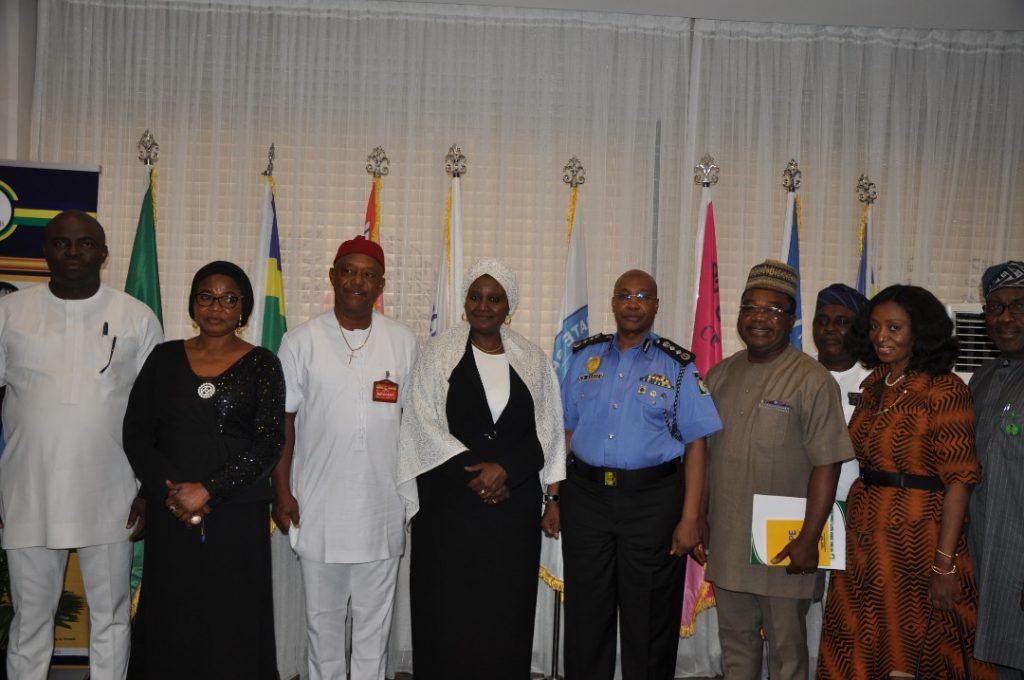