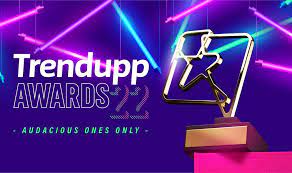 The second edition of Trendupp Awards has been officially announced by Trendupp Africa, Nigeria’s first-ever reward-based platform for creatives. The Trendupp Awards, which are built on the notion of celebrating creativity and the power of influence through outstanding use of social media, are aimed at rewarding content creators, influencers, and brands across Nigeria for their creative work in various categories.

The 2022 Trendupp Awards will honor the minds behind the innovative material on social media platforms such as Twitter, TikTok, Instagram, and YouTube. The first edition of the awards was held in July 2021, and it attracted over 91,000 nominations in sixteen categories, resulting in 96 nominees and sixteen winners, with over a hundred thousand virtual attendees from around Nigeria.

According to Tiwalola Olanubi Jnr., CEO, Trendupp Africa he said “it’s truly unbelievable how much in the past one year influencers & content creators have morphed and grown in leaps and bounds. They have shed light on pressing social issues, educated us and kept us entertained through their various creative content. This year, we are back to recognise them for their sheer audacity.”

To nominate your favourite influencers/content creators for any of these categories, visit; www.trenduppawards.com

Further details on the award can be curled from all Trendupp’s social media platforms @thisistrendupp & website www.trenduppawards.com.

Trendupp Africa is one of the subsidiaries of DottsMediaHouse – Africa’s foremost digital marketing firm, known as a leading force in the influencer marketing space in Nigeria.

Thu May 5 , 2022
Share, like and Comment The trove of garlands for the Executive Vice Chairman (EVC) of the Nigerian Communications Commission (NCC), Prof. Umar Danbatta, swelled again as he received the “Leadership Excellence and Economic Impact Award”. This time, the honour came from the African Leadership Organisation (ALO), publishers of The African […] 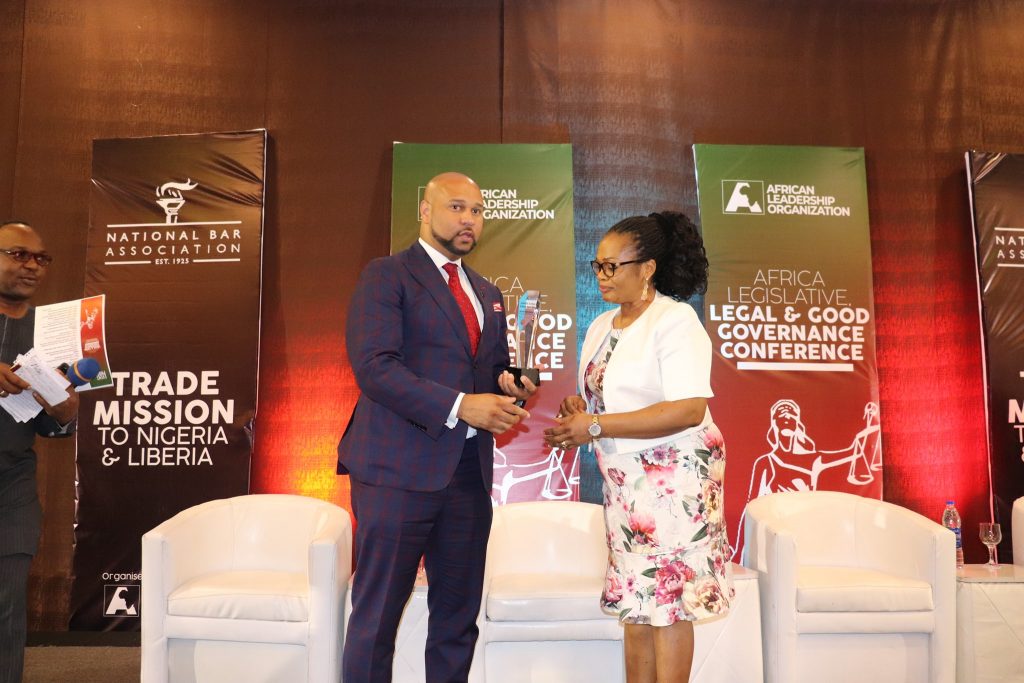 Thank you for visiting this site.
You are visitor number 19,025