The Nigeria Police Force hereby declares the following twelve (12) people wanted in connection with a case of conspiracy, murder, armed robbery, the act of terrorism, kidnapping, cultism and unlawful possession of firearms, housebreaking, burglary, malicious damage, and conduct likely to cause a breach of public peace in Isu-Aniocha, Awka North LGA of Anambra State, Nigeria;

The Police had earlier secured a court order to declare wanted the suspects, all male of Igbo extraction with ages ranging from 25 years to 55 years old, natives of Isu-Aniocha, Awka North LGA of Anambra State with heights between 1.5m to 1.7m.

Edward Okoye (aka Stone), had in conjunction with others shot two men dead – one Ifeanyi Anazoba (aka Ichafu) and one Chukwuebuka Amodo (aka Mutum) at a burial function in Umuzuocha Town Hall, Awka South of Anambra State on 19th January 2019, beheaded them and burnt their bodies beyond recognition; kidnapped two others, and vandalized two properties valued at over 1.2 billion Naira. The suspects equally attacked and brutalized some mobile police officers detailed to restore calm to the community.

The Nigeria Police Force, therefore, urges all well-meaning members of the general public to assist the police with useful information which would facilitate their arrest and ensure they are brought to justice. This can be done through 08036012082. It further assures that justice would not just be done in the matter, but would be seen by all parties in the matter, to have been done as the police will leave no stone unturned in unravelling the ugly and criminal incident.

ipNX At NCC, Applauds The Commission For Efficient Regulatory Services

Sat Apr 23 , 2022
Share, like and CommentKey members of the top management of ipNX, a Nigerian Communications Commission (NCC) licensee, paid a courtesy visit to the Commission yesterday. The ipNX delegation, led by Group Managing Director Ejovi Aror, thanked the NCC Management for its outstanding regulatory operations, praising the Commission’s actions as efficient […] 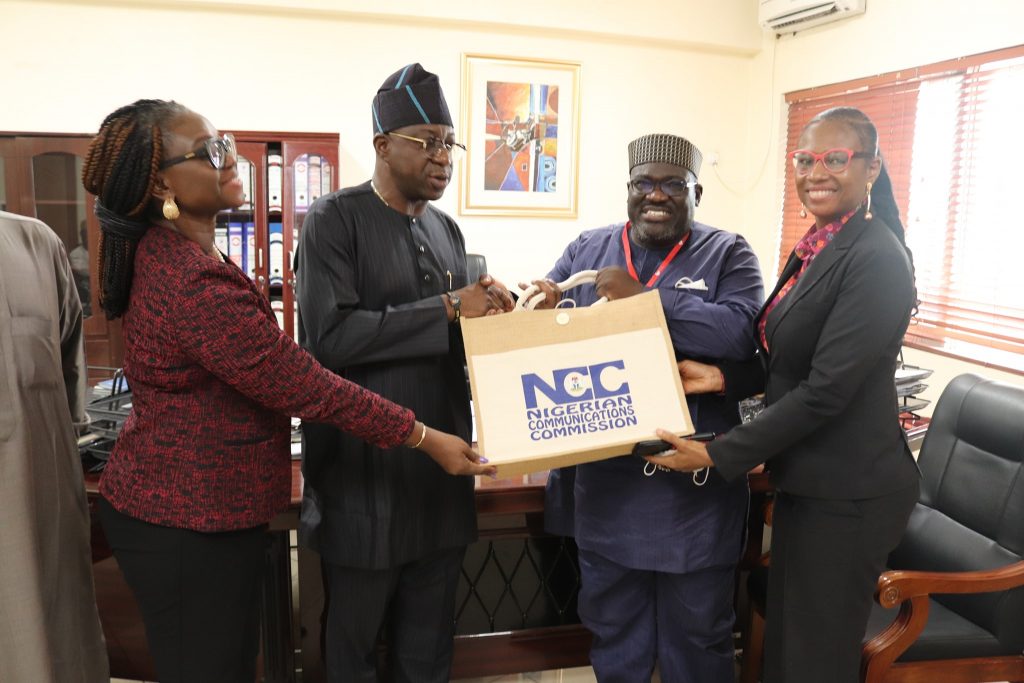