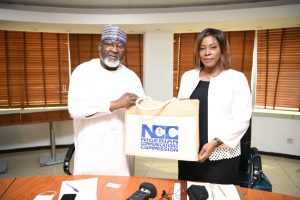 The Nigerian Communications Commission (NCC) and Google Global Services Nigeria have stated their intention to collaborate in order to further the achievement of lofty national targets for universal broadband connectivity in support of Nigeria’s digital transformation program. This corresponds with and unambiguously expresses the NCC’s strategic vision plan, which focuses on strategic partnership and engagement with key stakeholders in order to achieve regulatory goals.
When a delegation from Google Global Services Nigeria paid a courtesy visit to the Commission’s Head Office in Abuja recently to debate potential joint initiatives to accelerate digital transformation across the country and Africa, the two organizations made the pledge.

Receiving the Google delegation, the Executive Vice Chairman and Chief Executive Officer (EVC/CEO) of NCC, Prof. Umar Garba Danbatta, said the Commission’s expectations, initiatives, and vision towards increasing broadband penetration, quality of service, advancement of a digital economy and commitment to improving national security through technological advancement are at the front burner of its regulatory interventions.
Underscoring the importance of such synergy between the Commission and Google, Danbatta, who was represented by the Executive Commissioner, Technical Services (ECTS), NCC, Engr. Ubale Maska, said the Commission looked forward to making the initiatives of both parties more impactful by enhancing cooperation between the NCC and Google Nigeria for quantifiable and remarkable impact.

The EVC expressed optimism that Google’s investment in the subsea cable, Equiano, which is expected to land in Nigeria by end of April 2022, will be more impactful in driving NCC’s ongoing implementation of the Nigerian National Broadband Plan (NNBP), 2020-2025, aimed at increasing broadband penetration to 70 per cent by 2025.
“I am hopeful that Equiano will have additional landing points in the hinterlands through collaborative efforts with the licensed Infrastructure Companies (InfraCos) to reduce retail data prices significantly and thereby complementing the Commission’s efforts at ensuring affordable Internet services are available to boost the Commission’s ongoing broadband policy drive,” he said.
Earlier in her remarks, the Director, Google West Africa, Juliet Ehimuan, who led the delegation to NCC, commended the NCC for its consultative approach in formulating regulatory policies, like engine room for optimal delivery of telecommunications services that will in turn impact the digital economy drive of the government.
She particularly applauded the Commission for its seamless, fair, credible, impartial and successful auction of the 3.5 Gigahertz spectrum for the deployment of Fifth Generation (5G) in Nigeria, stating that it is evident that both the NCC and Google share a common goal. 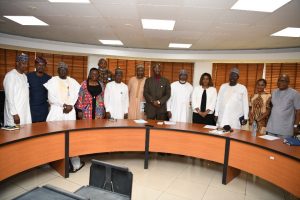 According to Ehimuan, demands for internet services have increased the need for more capacity, and sustainable collaborations with all relevant stakeholders within the public and private sectors. She asserted that Google’s commitment of $1billion across five years in various interventions will support digital transformation in Nigeria and across Africa.
Ehimuan stated that research has proven that Africa will have an additional 300 million Internet users and Nigeria will lead in that number, given its current statistics of over 141 million internet subscribers and broadband penetration of over 40.88 per cent as of January 2022.

The Equiano cable system is the third private international cable owned by Google and the 14th subsea cable invested by Google. Equiano connects Portugal and South Africa, running along the West Coast of Africa, with branching units along the way that can be used to extend connectivity to more African countries. The first branch is expected to land in Nigeria by end of April 2022.

Thu Apr 14 , 2022
Share, like and CommentTasks Promotees on Renewed Zeal, Vigour in Service The Inspector-General of Police, IGP Usman Alkali Baba on Wednesday, 13th April 2022 at about 2.30 pm, graciously approved the promotion of 21,039 junior police officers who were last promoted on or before 2017. The promotion which comprised the […] 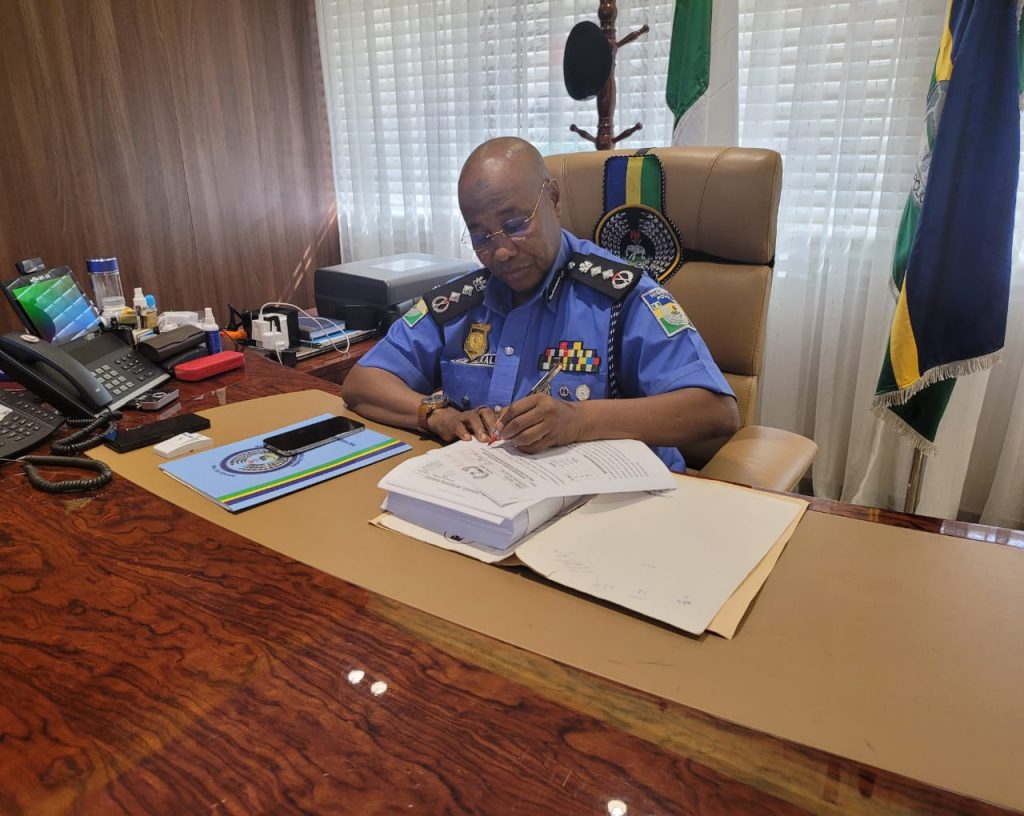